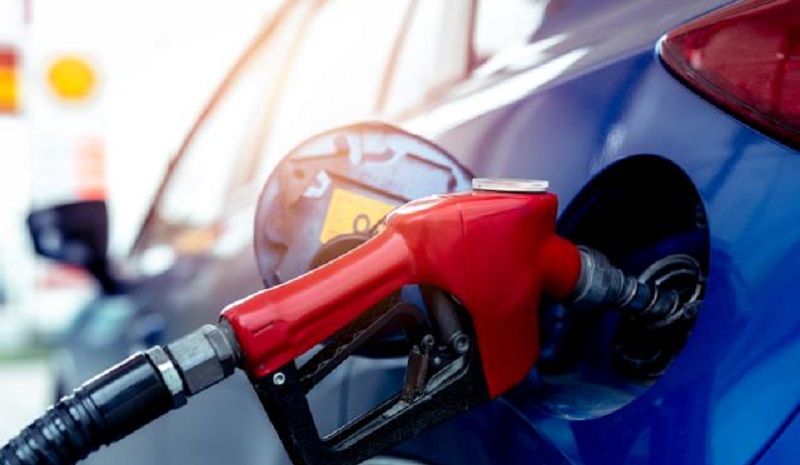 Little Rock, Arkansas –Arkansas gas prices have made another overnight climb to an average $4.54 a gallon.

And another milestone as diesel average price hits a $5.32 average, a record high price and breaking through the May previous highest-ever number for diesel.

Montgomery County remains the most expensive in the state for gasoline, averaging $4.87 a gallon — the same number as Monday. Van Buren County at $4.42 is the lowest in the state, despite a 3-cent jump from Monday’s price.

Nationally, gasoline is up a penny since Monday, now at $5.02 per gallon. California still leads the nation with a $6.44 average. California’s Alpine County, on the Nevada border due east of Sacramento, is the highest at $7.80 a gallon.

Arkansas’ gas average is among the lowest in the country, but Mississippi is lower at $4.53 with Georgia the lowest average at $4.49.