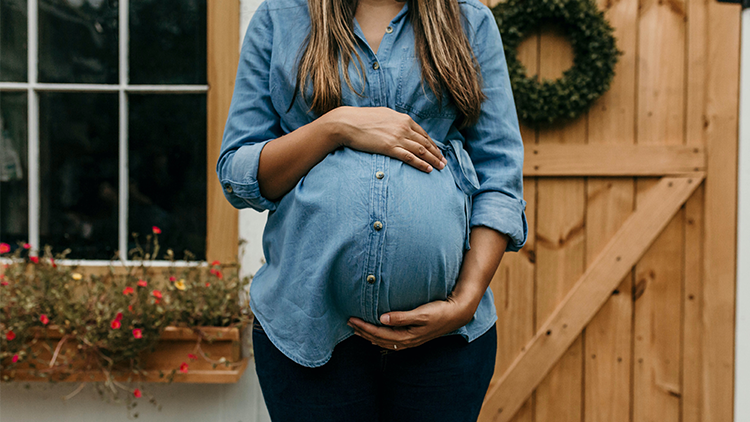 A new study published in Nutrition Research has found that children born to a mother with low intake of vitamin B12 during pregnancy were at increased risk of adverse development specific to certain speech and mathematical abilities.

The study, from Professor Jean Golding and colleagues at the University of Bristol, used data from the renowned long-term health study Children of the 90s.

Information on details of the diets of almost 14,000 pregnant women was collected by the Children of the 90s study (also known as the Avon Longitudinal Study of Parents and Children or ALSPAC), based in Bristol, UK. Their children have been followed over the years and their abilities tested at various time points. A publication in the journal Nutrition Research reports on the results of comparing the children born to women who were eating a diet relatively low in vitamin B12 with children whose mothers ate a diet higher in the vitamin.

Professor Golding explained: “Many nutrients in pregnancy have beneficial effects on the brain of the unborn child, with resulting improved childhood abilities in regard to intelligence and educational abilities. However, it is unclear whether vitamin B12 has a similar effect.

“Vitamin B12 is found in foods such as meat, fish, eggs, cheese, milk and some fortified breakfast cereals. For vegans and vegetarians, Marmite is a rich source of vitamin B12 and other B vitamins.”

Researchers compared 29 different test results of which 26 were shown to differ with levels of vitamin B12, a far higher amount than would have been expected.

However, the mothers who had a diet low in vitamin B12 differed from the rest of the population in 9 different independent features. Once these factors had been taken into account there were no residual effects with social class or any other socioeconomic measure. These nine variables were all taken into account when assessing the possible effects of the mother’s diets during pregnancy on her offspring’s abilities.

Whilst many of the differences such as reading and spelling abilities, as well as aspects of IQ could be explained by other background factors, there were six associations which could not be explained away. These indicated that the children born to women with the lowest intake of vitamin B12 were at increased risk of poor vocabulary at 24 months, reduced ability at combining words at 38 months, poor speech intelligibility at six years, poor mathematics comprehension at school years four and six (ages eight to nine and 10-11 years), and poor results on the national mathematics tests (age 13). There were no significant associations with mental arithmetic, indicating that the mathematics results were specific to a reasoning component rather than computational abilities.

Professor Golding continued: “We concluded that if a pregnant woman has a low intake of vitamin B12, there may be adverse effects on the child’s neurocognitive development specific to certain speech and mathematical abilities. These results are intriguing but need to be confirmed in other longitudinal studies. Meanwhile it continues to be appropriate to recommend a varied diet for all pregnant women, and for those eating few or no animal products, inclusion of fortified foods and/or yeast extract should be promoted.”

Why healthy eating can help you fight COVID-19