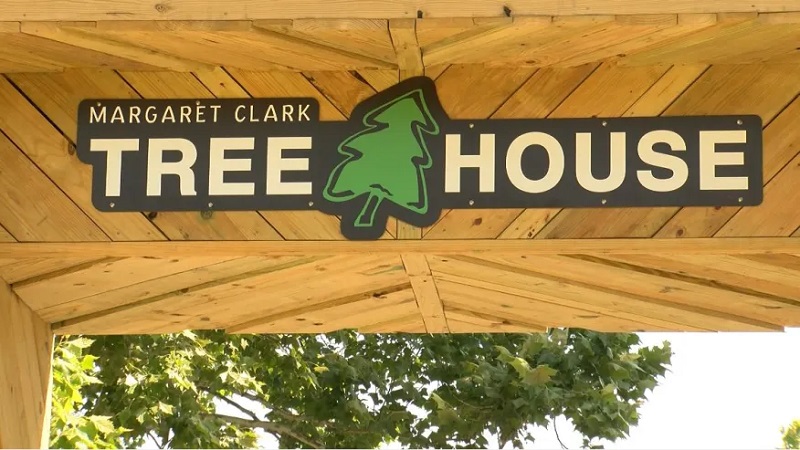 Little Rock, Arkansas – This summer, kids in Little Rock have some new fun to look forward to.

On Thursday morning, Little Rock Parks and Recreation celebrated the grand opening of the Margaret Clark Tree House, a new addition to the Peabody Splash Park area in Riverfront Park.

“It’s because of all these kids. That’s what it’s all about,” Scott said. “It’s about how we are investing in our city’s future. ensuring that our kids have something to do and we are making investments not just for kids but for families.”

The tree house was made possible by the city and private donors.

It is located near the splash pad and playground between Main Street and the Junction Bridge.