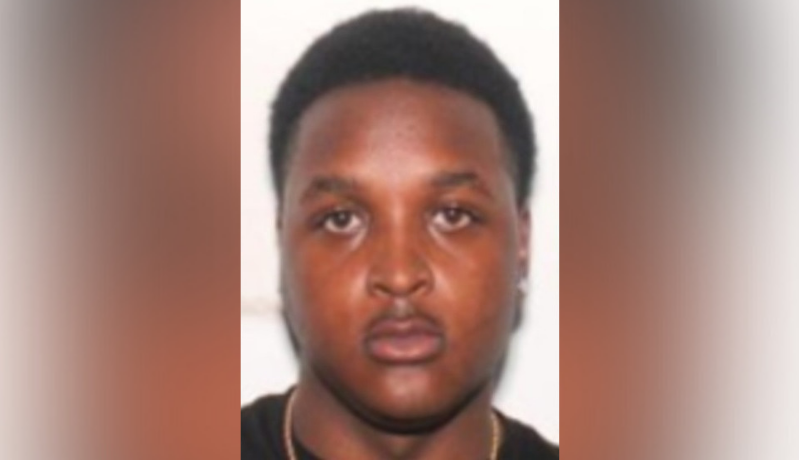 According to them, the suspect James Chambers is wanted for rape and his last known address was at 6612 Whippoorwill Lane.

The police said Chambers has black hair with brown eyes standing 5’07” tall and weighing around 160 pounds.