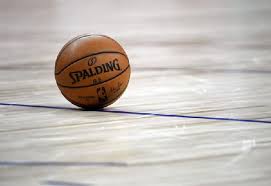 FAYETTEVILLE, Ark. — Destiny Slocum scored 18 points, Erynn Barnum had a double-double off the bench and No. 11 Arkansas rolled to an 86-52 win over Arkansas-Pine Bluff on Monday.

The Razorbacks played their final nonconference game without leading scorer Chelsea Dungee (18.9 points per game), who sat out with a sore knee from a collision in Saturday’s win over Little Rock. She is expected to play when Arkansas goes to Kentucky for the first Southeastern Conference game on New Year’s Eve.

Slocum and Davis combined for 15 points as the Razorbacks opened a 24-12 lead after one quarter. Arkansas limited Pine Bluff to 2-of-14 shooting in the second quarter and took a 45-20 lead at the half.