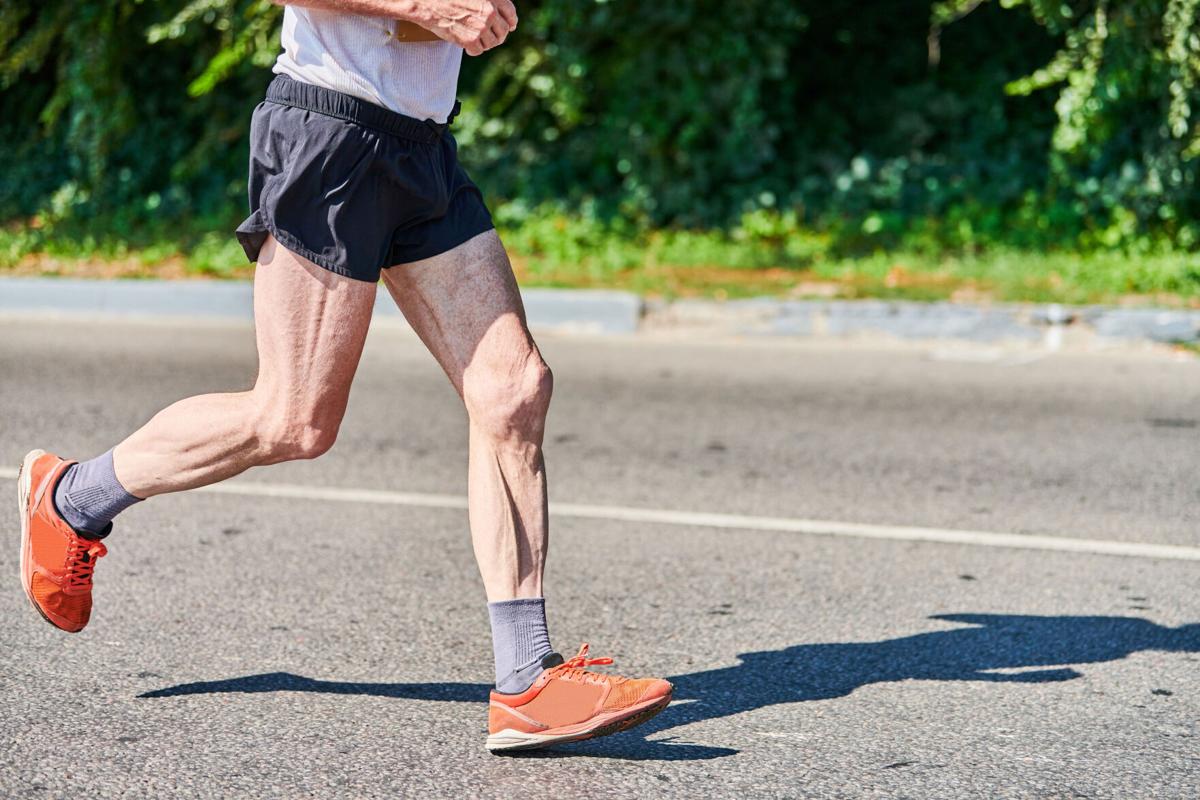 It has long been understood that being physically active is good for you, particularly when it comes to preventing things like heart attacks and strokes.

Physical exercise may be even more important for the prevention of cardiovascular disease than previously known — and the more activity the better, a new large study led by the University of Oxford has suggested.

To measure physical activity, researchers in the United Kingdom got 90,211 individuals to wear an accelerometer (a small, lightweight motion sensor) on their wrist over a seven-day period between 2013 and 2015. The researchers tracked the participants’ health for an average of five years.
Subscribe to CNN’s Fitness, But Better newsletter:Get back in the groove. Sign up for our newsletter series to ease into a healthy routine, backed by experts.
Overall, there were 3,617 cases of cardiovascular disease diagnosed in the participants, who were part of the wider UK Biobank study of people between 40 and 69 years old. Cases of cardiovascular disease decreased among the participants as the amount of moderate and vigorous physical activity increased. What’s more, there was no threshold where the effects of exercise stopped improving cardiovascular health, the study found. Those who were most active — in the top 25% — had an average reduction in risk of between 48% and 57%.
“During the pandemic, because of lockdowns or self-imposed isolation, people have not been getting as much ‘incidental’ activity, particularly in relation to travel or movement around an office, for example,” said Terence Dwyer, a professor emeritus of epidemiology at the University of Oxford and an author of the study that published on Tuesday.
“This means that they need to take more purposeful activity to maintain even what they were doing previously. Our findings should give them more confidence that this is something they really should pay attention to. It also should provide confidence in increasing their PA (physically activity) beyond levels they might have regularly taken prior to the pandemic.”
People in the top 25% did about 50 minutes per week of vigorous-intensity physical activity such as running, while those in the bottom 25% had less than 10 minuts per week of vigorous-intensity physical activity, said lead study author Aiden Doherty, an associate professor at University of Oxford’s Nuffield department of population health.
Can you move 11 minutes a day? You’ll live longer if you do
Although those who exercised more were also more likely to not smoke, drink less alcohol and have a healthy body weight, the researchers said they accounted for these factors in their analysis and found that the association between increased exercise and a decrease in cardiovascular disease was still strong.
These results, the researchers said, demonstrated that exercise alone has a significant effect on the risk of being diagnosed with cardiovascular disease.
Cardiovascular disease is the leading cause of death globally, claiming around 17.9 million lives each year, the researchers said.
Most studies examining the benefits of physical activity typically use questionnaires, which can be less accurate, given that most people are unable to accurately recall all activity that takes place throughout the day — both for leisure and as part of a person’s daily routine.
Using a fitness tracker could get you to walk an extra mile a day
The researchers said they were confident that wearing the device, which they described as a “research-grade Fitbit,” was an accurate way to reflect an individual’s habitual activity over time even though it only recorded seven days’ worth of physical activity.
Other research had shown that activity measured in this way was “moderately stable,” Doherty said, and more research was being conducted to gauge its accuracy.
“Using this more accurate form of measurement, and in a large number of people, we found the lowest risk for cardiovascular disease in the UK Biobank cohort is seen at the highest level of physical activity, whether total, moderate — or vigorous — intensity,” he said.
“This is the largest ever study of device-measured physical activity and cardiovascular disease. It shows that physical activity is probably even more important for the prevention of cardiovascular disease than we previously thought. Our findings lend further weight to the new WHO guidelines on physical activity which recommend at least 150 to 300 minutes of moderate to vigorous aerobic activity per week for all adults.”
The World Health Organization revised its guidelines on physical exercise in December 2020. The UN agency now recommends that adults get at least 150 minutes — that’s 2.5 hours — of moderate to vigorous physical activity weekly.
The results of the study were similar for men and women, although the benefits of vigorous exercise appeared to be particularly strong for women.
The findings contrast with a 2015 study of more than 1 million women that found moderate physical activity is associated with a lower risk of coronary heart disease, but there was no further reduction in risk with increasing frequency of activity.
The research published in the journal PLOS Medicine on Tuesday.
Related Topics:
Up Next

How Coco Chanel changed the course of women’s fashion