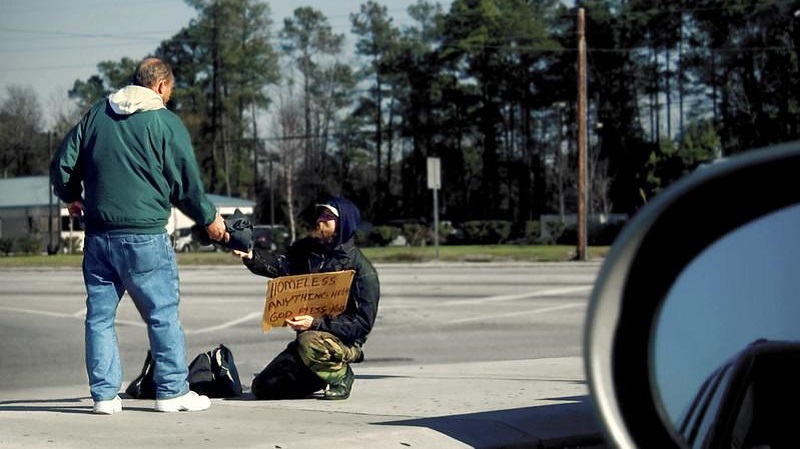 Conway, Arkansas — In order to help with the growing homeless population in the county, a non-profit organization in Faulkner County is trying to bring awareness and fundraise money.

According to The City of Hope Outreach (CoHo) outreach community outreach director, Tara King, they are hoping to gather enough donations to build 10 tiny homes in Conway for the homeless.

King says, many people may not believe it but there are homeless people in the county.

“Just kind of like an out of sight, out of mind situation. We wanna make them visible, we wanna raise awareness to the amount that is homeless in Faulkner County,” King said.

Their organization is working on three different programs for their Saturday event UnSeen, according to King. She said they include Hope Village, Hope Home, and Homeless prevention.

According to King, they hope to have the tiny homes built by early next year. She said as part of their street fundraiser they will be asking for money panhandling.

“It’s going to be an immersive experience, to put yourself out there and understand what it’s like to stand on the side of the street for a fist full of dollars,” she said.

According to Spring Hunter, The Conway Ministry Center, through the winter months they housed 125 people. Based on their data, in 2021 nearly 1,000 people were homeless, close to 700 were children, Hunter said. “When we think of homeless, we think the guy on the corner holding a sign that says anything helps but in Faulkner County it seems that two-thirds of our homeless population are children,” Hunter said.

They are hoping to have enough donations to pay the last two of the 10 tiny homes, King said.

Lyft driver says he was choked, robbed of car during ride