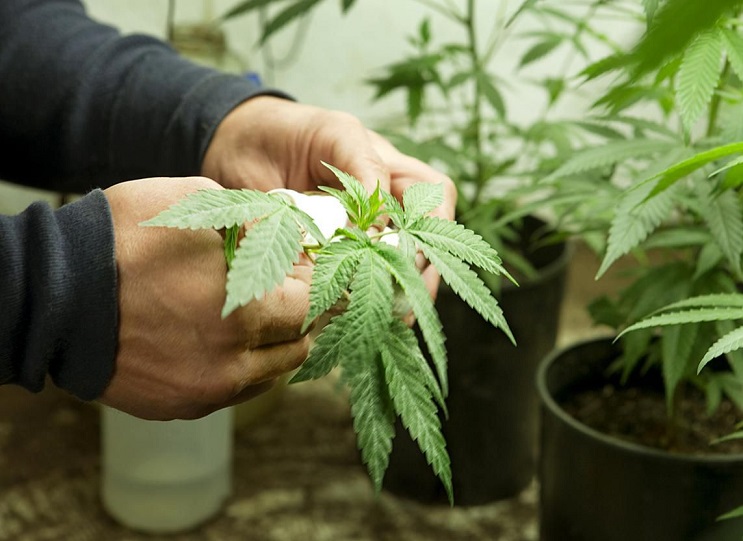 Arkansas – More and more Arkansans are asking the state officials to consider a law that will legalize the use of recreational marijuana in the state.

The latest to join on the list is the nonprofit Arkansas True Grass that is working to put an amendment on the November 2022 ballot to allow for the recreational use of marijuana in Arkansas. The group needs 89,101 signatures to make the ballot.

As of now, the group has more than 20,000 signatures and the deadline to get the needed number of signatures is June 2022. So far, the nonprofit officials are happy with the results.

The group was formed in 2015 and they started gathering signatures since mid-2020. It had worked on a medical marijuana initiative that didn’t make the ballot in 2016. Raphael noted the pandemic impacted efforts for a ballot initiative last year.

While True Grass members are among the 79,420 patients in the existing medical marijuana program, he said it has shortcomings, including the limited medical conditions to qualify. Also, it’s accounted for high product prices and doesn’t allow the patients to grow medical marijuana, he explained. The proposed amendment would address these issues, he said.

Under that amendment, adults that are at least 21 years old could grow up to 12 plants of marijuana.

According to the nonprofit, the marijuana business has showed impressive results in other states. They say that the business directly affected the unemployment rates, lowering the unemployment and increasing the revenues of taxes in those states.

Recreational marijuana should be taxed under the current tax rates plus an additional 8% marijuana tax, according to the proposal.

Local entities would be able to collect 5% from recreational marijuana sales. The Arkansas legislature would be tasked with determining the allocation of the state sales tax, according to the measure.

“This is going to increase tax revenue around the state,” Raphael said. “While the businesses may not see the direct benefit of that, they will indirectly see the benefit of that.”

By no chance vaccine mandate for students will be applied in Arkansas, Gov. Asa Hutchinson confirmed

Second of the three Drax Group biomass plants is starting with construction near Russellville, 30 jobs expected to open, operations starting in 2022