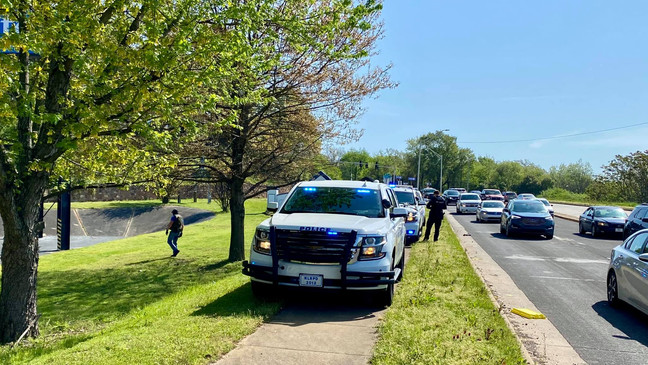 LITTLE ROCK — On Friday, North Little Rock police officers assisted U.S. Marshalls in the apprehension of a fugitive wanted for aggravated assault on a federal officer.

According to the department, the suspect fled from a motel by jumping from a second-story balcony and fled on foot across Main St. towards the freeway.

Officers pursued the suspect, taking him into custody a short time later.