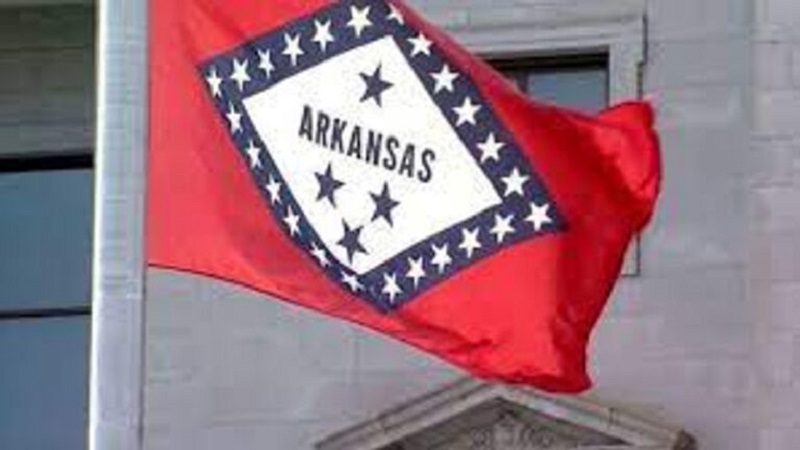 Since 2015, Hill has served as the U.S. representative for Arkansas’s 2nd congressional district.

Sarah Huckabee Sanders has been a member of the U.S. House during the presidencies of Barack Obama, Donald Trump, and Joe Biden, and has endorsed Hill in past campaigns.

Since 2011, U.S. House District 3 nominee Steve Womack defeated Neil Robinson Kumar for the nomination and has served in the district.