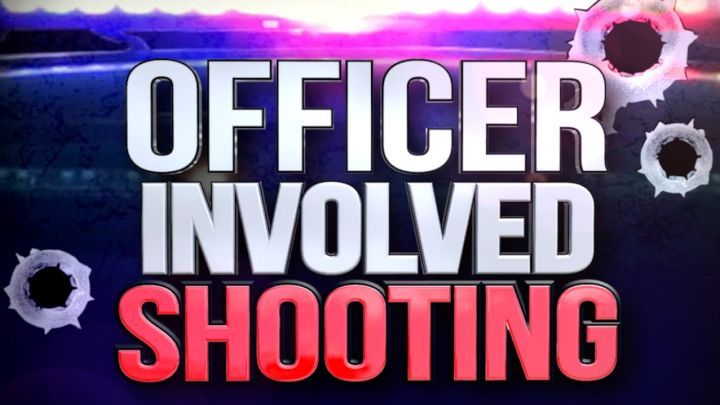 Little Rock, Arkansas — Arkansas State Police are investigating after a Eudora man was wounded in an officer-involved shooting following a string of auto thefts.

A sheriff’s deputy and a Dermott police officer directed gunfire at the driver of a stolen Lake Village Police Department patrol vehicle around 3:30 p.m. Friday.

The incident occurred in Dermott as a suspect in a string of auto thefts across Chicot County attempted to escape police and deputies who had converged on 501 West Daniels where the suspect had been seen moments earlier.

As deputies and officers took Haynes into custody, they determined Haynes had sustained what appeared to be gunshot wounds to the leg.

Hayes was taken to a hospital with non-life-threatening injuries.

The Chicot County prosecuting attorney will use the investigation to determine whether the use of deadly force by law enforcement officers was consistent with state laws.