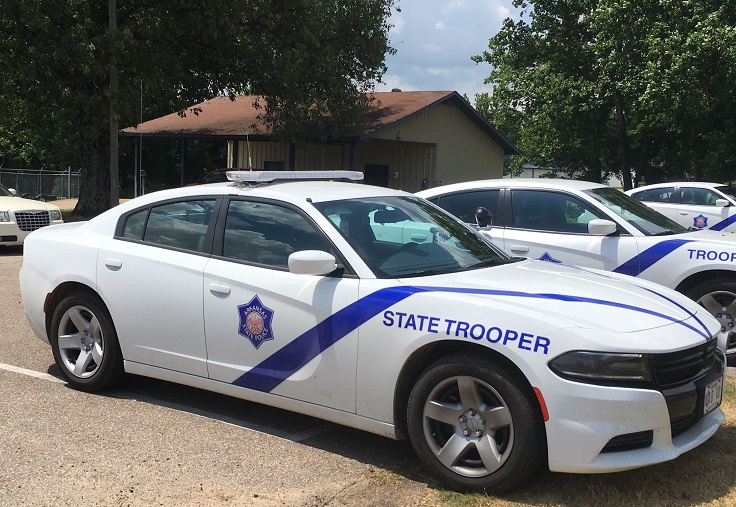 Ouachita County, AR – Special agents are investigating the officer involved shooting incident that resulted with one man injured on Sunday in Ouachita County.

According to the police report, the incident happened around 2 a.m. on Sunday when deputies were sent in the 3500 block of Arkansas Highway 376 following a 911 call in regards to a domestic disturbance.

When the deputies arrived on the scene, they began searching a wooded area near the residence for John Wesley Williams, 47.

As the deputies were approaching the suspect, he fired his shotgun towards the officers. When he was finally located, he was ordered to put the shotgun down, but he ignored the order, pointed the gun to one of the officers who then fired their weapon hitting him once.

The man suffered minor injuries and was transferred to hospital for treatment. According to the latest hospital reports, his condition is stable.

The case is under investigation by the special agents who are obligated to sent the reports when ready to the Ouachita County prosecuting attorney who should decide if the officer used his weapon in accordance to the Arkansas law.

Jailed over failure to appear on a traffic charge, pregnant woman not allowed to go to hospital then gives birth in jail and the baby dies