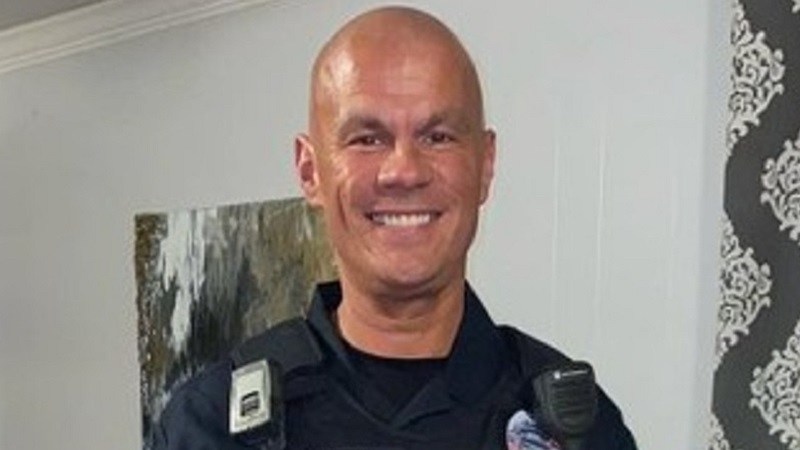 Little Rock, Arkansas – After his almost fatal heart attack in March, Beloved Officer Tommy Norman is back in uniform after 77 days.

On March 20, he was admitted into CCU where a cardiac catheterization was performed and the blockage was found. During the procedure, a stent was placed in the officer’s heart.

Norman, who also recently suffered the loss of his daughter Alyssa to drug addiction, almost lost his own life.

He has been using his platform of millions to spread awareness about addiction and using his personal tragedy to save lives.

On Monday, Norman took to social media to announce his “comeback”. In a statement, Norman said:

“In the words of Michael Jordan, ‘I’m back! This is a milestone type of day! Seventy-seven days after suffering a massive heart attack, I’m back in uniform (that fits a little looser after losing 25lbs) and back in the community doing what I was born to do,” Norman said. “On March 20, I was knocking on heaven’s door, but God spared me and Alyssa made it clear ‘not today Dad’. There’s more work to be done! Thank you everyone for your thoughts and prayers during my health crisis, helping me get to this point. #DoItForAlyssa .”