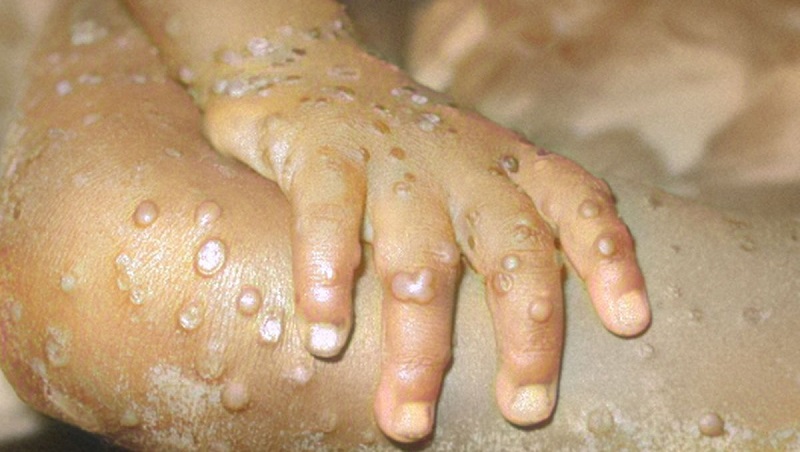 Little Rock, Arkansas — After the first confirmed case of monkeypox in the Little Rock School District at Southwest High School, there have been a lot of questions, and parents have wondered if they should be concerned for their kids.

On Thursday afternoon, LRSD sent a letter out to Southwest students, staff, and parents that stated that there was one confirmed case of monkeypox.

There are 50 cases of monkeypox in the state – thirty of those were in Pulaski County, according to the Arkansas Department of Health’s website.

A person who has exposure should monitor symptoms for 21 days after their last encounter with the infected person, according to the ADH.

Monkeypox can spread through contact with a rash, scabs, or body fluid. It can also spread from the time symptoms start until the rash has healed.

Symptoms can include fever, headache, muscle or back aches, swollen lymph nodes, chills, and a rash that can look like pimples or blisters. The illness typically lasts 2 to 4 weeks.