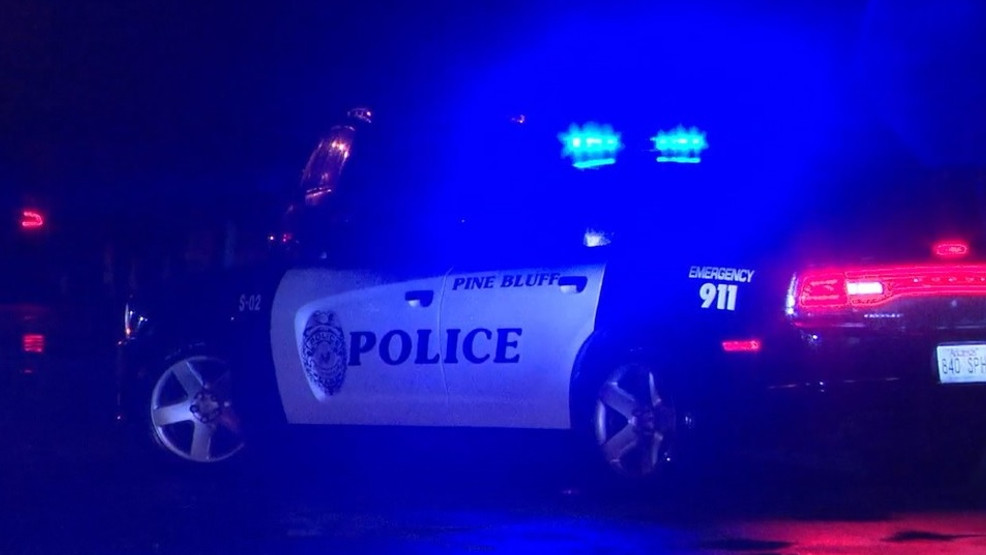 Pine Bluff, Arkansas – Two paramedics from EASI were shot and a suspect is dead in an early morning shooting incident in the 1400 block of West 23rd Avenue in Pine Bluff

Police say the two had responded to a call and were working on a patient when a second person, not the patient, pulled out a firearm and shot both paramedics.

One of them reportedly pulled out a firearm and shot the suspect who has died.

Names of the paramedics were not immediately available.  22 year old Kevin Curl has been identified as the suspect who has died.