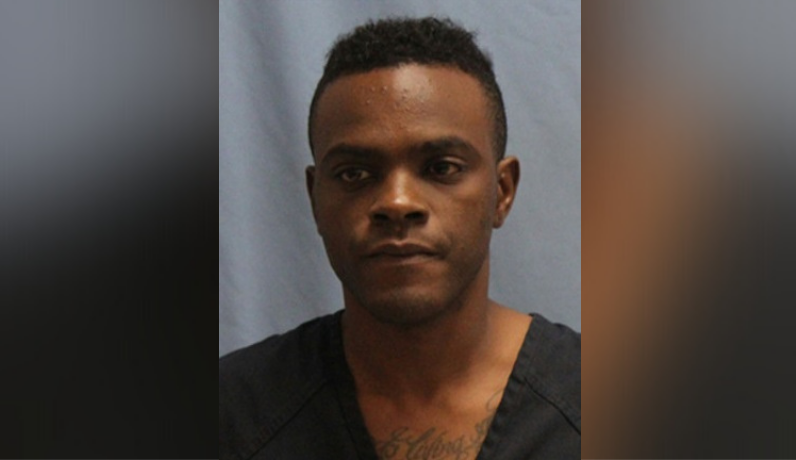 Little Rock, Arkansas – One man has been arrested and charged for the fatal shooting that left one dead outside Little Rock liquor store Saturday night, police say.

According to police report, the incident happened Saturday night at Westside Wine and Spirits at 9120 N. Rodney Parham. Just before first responders arrived at the scene, the suspect fled and hid himself inside a home near Meredith Court.

Despite officers’ efforts to make the suspect surrender, they had to call SWAT teams to help them detaining the suspect. Shortly after their arrival, the 34-year-old Patrick Brown surrendered and was arrested.

The victim in the incident was identified as the 60-year-old Daniel Dunnahoo. The ongoing investigation should reveal what led to the shooting.