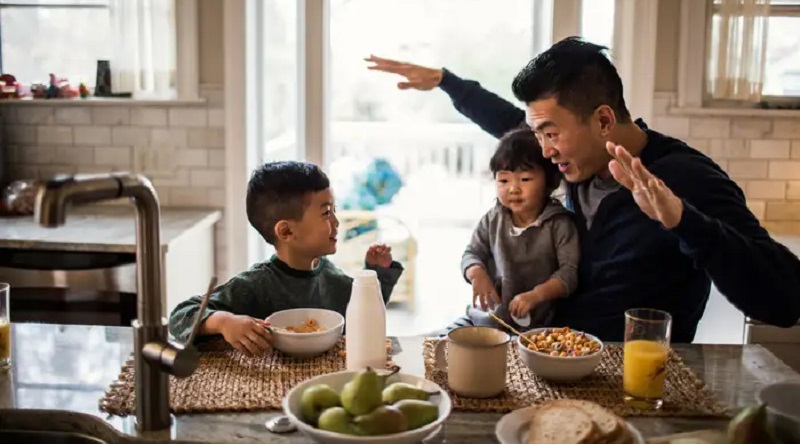 Little Rock, Arkansas — According to Arkansas Foodbank, before the pandemic, food insecurity was at the lowest it had been since 2008.

At this time, one in four children in Arkansas are living in a home where their parents may not know how to pay for their next meal.

According to Arkansas Foodbank director, Rhonda Sanders, when summer hit, kids that depend on free and reduced cost lunches at school are instantly in need. “That is the normal thing that happens every summer we see a lot of families that suddenly their kids are home all day and they’re having to feed them three meals a day,” she said.

According to Sanders, it’s been one challenge after another. The Covid-19 pandemic hit families hard and now there is surging, costly inflation. “Simply, they can’t afford the food. You get SNAP, it doesn’t go as far. Your regular discretionary income, doesn’t go as far,” Sander said.

Pair that with supply chain problems and product shortages affecting not only families, but Arkansas Foodbank too. “There’s not as much food available to us as a foodbank as there was during Covid. There were a lot of government programs that helped us during that time that have timed out,” she said.

This month government waivers passed during the pandemic allowing schools to provide universal free meals is set to expire. It’s like an escalator coming to an end, Sanders said. “Suddenly you have to get off and it’s a real jolt,” she said.

One dollar donated, they can turn into five meals. Filling pantries, so children don’t have to worry. “So that children know I’m going to go home tonight and I don’t have to watch mom worried over dinner,” Sander said.

According to Arkansas Foodbank, it knows some Arkansans maybe seeking help with food for the first time. They want to assure everyone that you will not be judged and won’t be required to provide any financial information in order to get help.