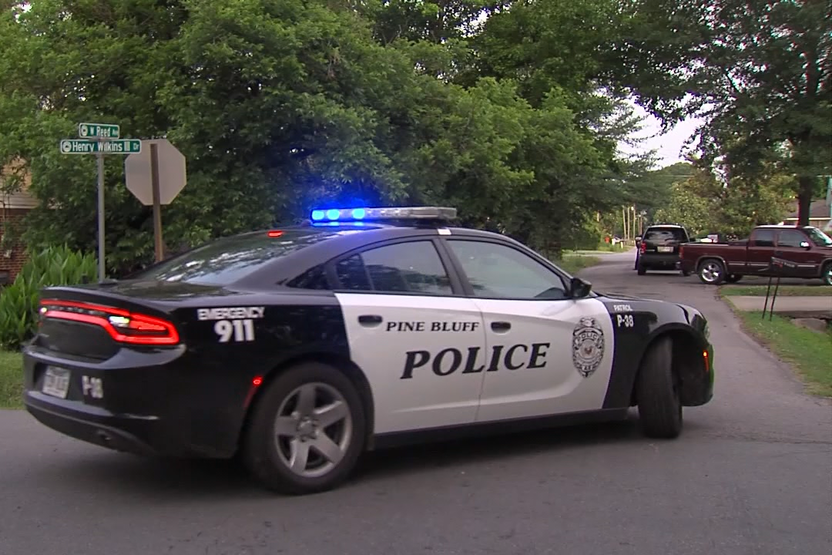 Pine Bluff, Arkansas – One man was arrested on Friday accused of robing another man in Pine Bluff police say.

According to reports, the 36-year-old Brandon Robertson was arrested as a main suspect in the area of Fourth Avenue and Walnut Street. Robertson matched the description as one of the three suspects in the robbery.

In Monday’s court hearing, Robertson denied everything claiming he was in the area outside looking for something to drink. The judge, however, set a $100,000 bond for Robertson.

His next court hearing is scheduled for July 1st.

Woman makes $5,000 worth of damage on public ball court with car, arrested

Elderly woman stabbed her husband with scissors on Friday, bond set to $2,500