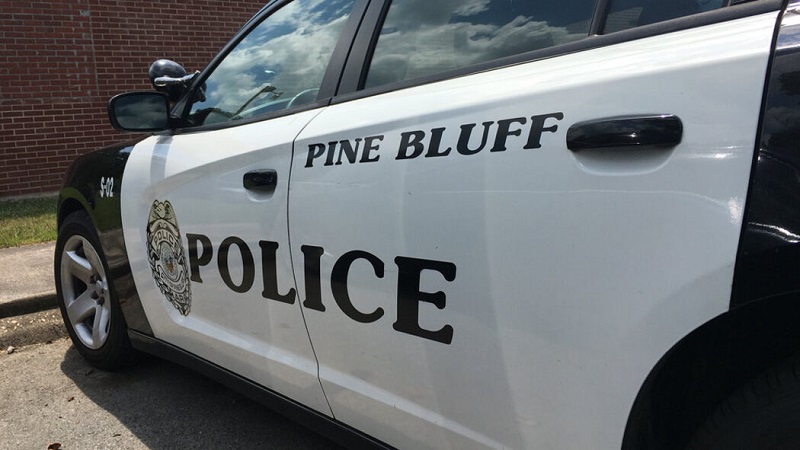 Little Rock, Arkansas – On Wednesday a man died after a shooting at a Pine Bluff park, police reported.

According to police, officers were patrolling the area of Short 3rd Avenue and Grant Street around 11:30 p.m. when they heard gunshots.

When they responded, they found the body of an unidentified man with gunshot wounds in a park.

The man was pronounced dead on the scene, police said. His body was taken to the Arkansas State Crime Lab to determine the cause of death.

No suspect information was available. This is the city’s fifth homicide of the year.