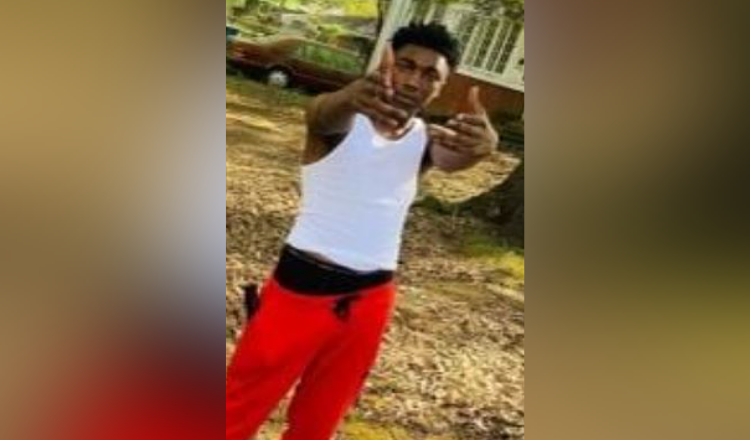 Pine Bluff, Arkansas – One teenager believed to be responsible for the shooting of another Pine Bluff teenager has been arrested police say.

According to them, the fatal shooting took place on June 7 when 14-year-old girl was shot to death.

Police arrested the 19-year-old McCraney who was booked into the Jefferson County Jail and is expected to face a capital murder charge.

The second suspect, Keundre Parker, wanted for the same shooting is still on the run. We already reported that police are asking for public’s help in locating him. According to police, he is frequent the areas of Howard Drive and 31st and Fir Street.