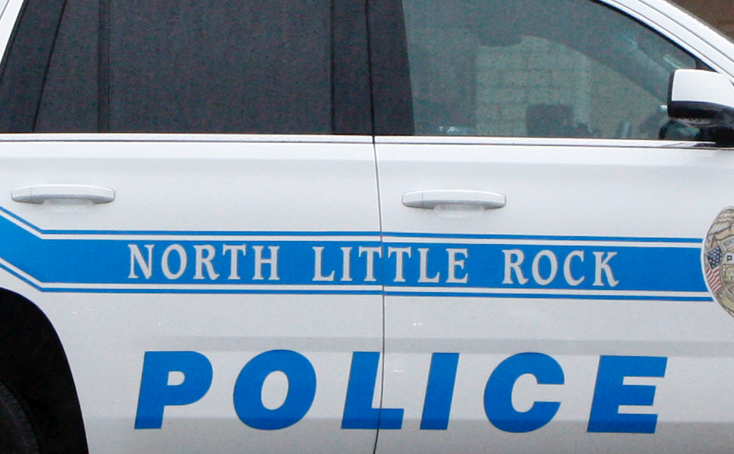 North Little Rock, AR – North little Rock police is investigating the case where one person was found dead Saturday night in what appears to be homicide.

According to police report, deputies were sent to the location at the McCain Park Apartments around 6 p.m. on Saturday following a 911 call in regards to domestic complaint.

When deputies arrived at the scene, they were taking into the bathroom of the apartment where they found one male person suffering apparent gunshot wounds.

The victim was identified as the 48-year-old Rodney Ware. He was immediately transferred to hospital for treatment, but on the way to the hospital he died and he was pronounced dead.

Police believe this is an isolated incident and there is no further threat to the community. If you have more information, North Little Rock Police ask that you contact Detective Robert Emary at 501-975-8771 or the NLRPD Tip Line at 501-680-8439.