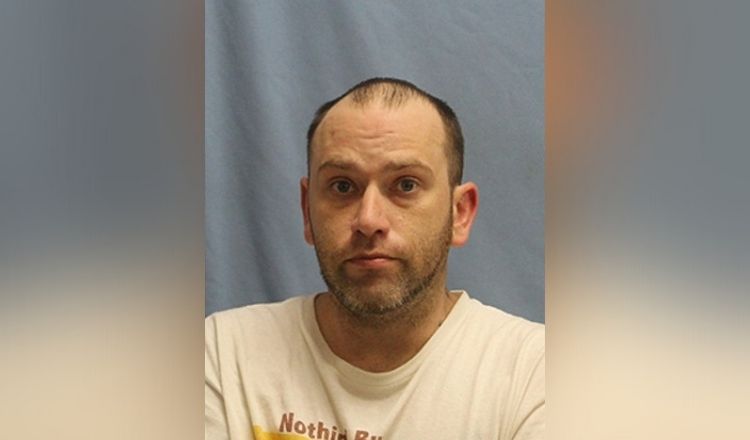 Little Rock, Arkansas – A year-long investigation about the hit-and-run in North Little Rock where a jogger was killed resulted with arrest of Lonoke County man police say.

The incident took place alongside the highway near Harris Road, east of Interstate 440 on April 21, 2020. The body of the jogger was found the next day along the highway.

The victim was identified as 51-year-old Ervin Brendel.

The investigation resulted with the arrest of 35-year-old Jason Jackson of Lonoke, who is now charged with leaving the scene of an accident involving personal injury or death. Jackson was arrested on Tuesday.

Brendel died as a result of the injuries he sustained when he was struck by the vehicle driven by Jackson.