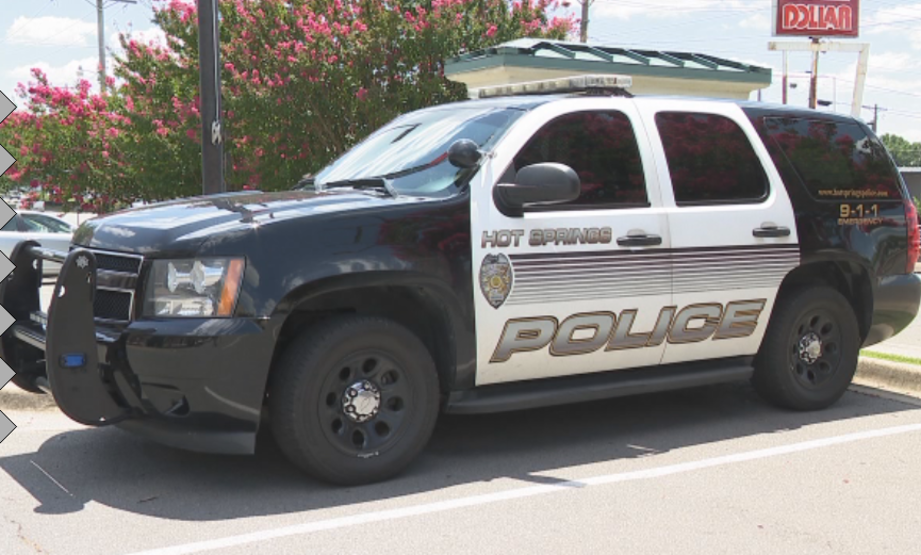 According to police, deputies were dispatched to a home on Rocky Reef Circle around 6 a.m. Friday morning after a 911 call in regards of a shooting.

When they arrived at the scene, the entrance door of the house was open and they found two dead bodies inside.

Officers questioned the neighbors and informed they are investigating the case a possible murder-suicide case. The initial results of the investigation show that there was a dispute between them.

No more details were given at this point. We will update the case when more information is available.