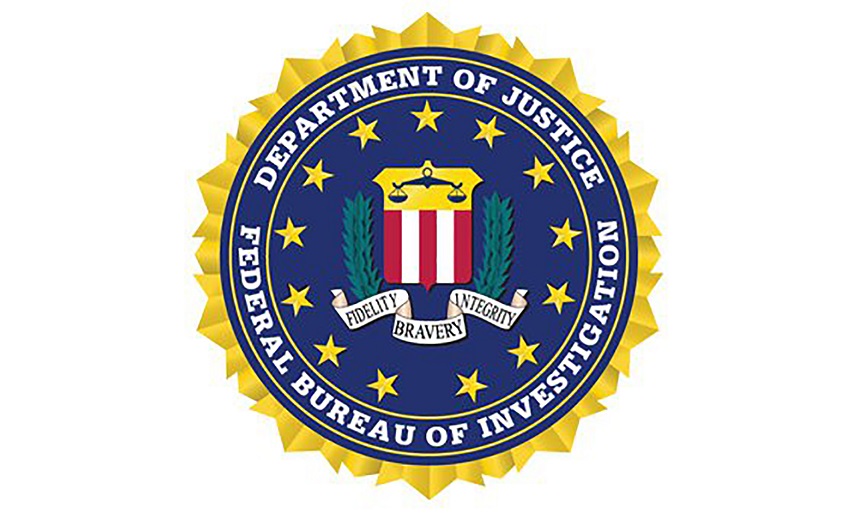 Little Rock, Arkansas – Multiple local and federal law enforcement agencies worked together in the period of June 7-14 when a total of 61 people were arrested.

US District Attorney for the Eastern District of Arkansas Jonathan Ross said that among those 61, some of the most wanted Little Rock criminals were arrested. Primary targets were criminals with active warrants.

“Those arrested were wanted for crimes including capital murder, rape, aggravated assault, battery, terroristic act, aggravated robbery, and various drug and other charges,” Ross’s office released in a statement.

According to police announcement, a total of 78 charges of a felony and 27 misdemeanors were pressed against the suspects. The statement also said that “during the arrests, authorities seized 12 firearms and $16,095 in cash associated with criminal activity.”

There has been an increase in violent crimes recently in Arkansas.