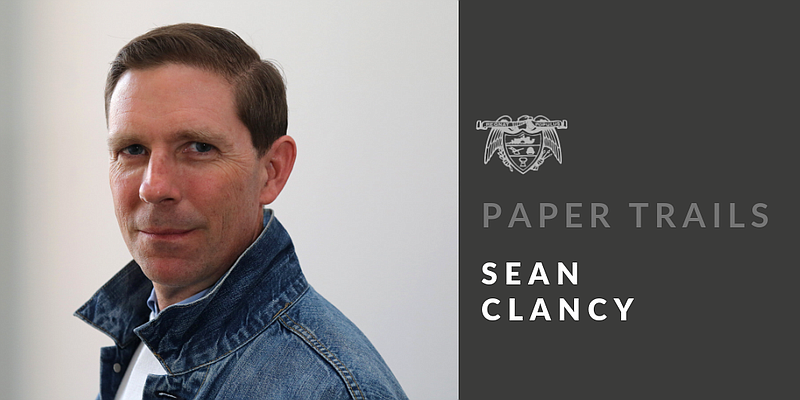 Perhaps you saw the viral story last week about the 19-year-old woman who moved into an apartment complex for senior citizens in Piggott.

The New York Times reported May 3 about Madison Kohout, who had been posting videos to her TikTok account on her recent move from Norman, Okla., to Piggott, where she discovered she’d unwittingly relocated to a community for older adults.

Not long after moving in, Kohout told The Times, “I was looking around at my surroundings to see what there was I could do here, and I saw the sign that said ‘Senior Living Apartments,’ and I realized I moved myself into a retirement community. Once I saw the sign, all the things clicked. I was like, ‘Oh, my goodness, I can’t believe I did this.'”

The sign she mentions is in front of the Black River Area Development Corp.’s Senior Citizen’s Apartments at 551 W. Main. Images on TikTok of Kohout partially obstructing it were featured in The Times and other outlets.

But she doesn’t live there.

Rhonda Ahrent is the executive director of Black River Area Development in Pocahontas, and Hassel Patterson is the manager of BRAD’s HUD senior housing program.

The process for renting a unit at the apartments, which are for low-income elderly and disabled people, takes at least three weeks, and HUD criteria need to be met, Ahrent says.

The only way a 19-year-old could live there is if one of its two units for disabled residents was open and the applicant had a doctor-verified disability, Patterson adds.

After The Times story ran, Ahrent says, she was contacted by the HUD regional office.

“They wanted us to explain, and we told them she doesn’t live there,” Ahrent says.

She says she tried to comment on and correct The Times article, but the newspaper closed the comments section on the piece.

Kohout, who didn’t reply to an email request for an interview, actually lives in a nearby apartment complex and is the only young person there, according to a TikTok video titled “a message to the haters” that she posted Thursday.

She said the sign was from “next door” and that her apartment was “right next to it down the road. Different apartment complex, but senior living.”

She included audio from people she said were her elderly neighbors.

Her TikTok account has grown from about 30,000 followers to more than 105,000 since she began posting about her move on the social media app.

The young woman went to Piggott because of Lori Parker, the city’s Parks and Recreation director. The two met on TikTok, and when Kohout was looking for a fresh start, Parker suggested she go there.

Kohout was mistaken about the sign, Parker says, “and just thought it was all a senior living complex.”

Arkansas to Opt Out of Federal Unemployment Aid in June