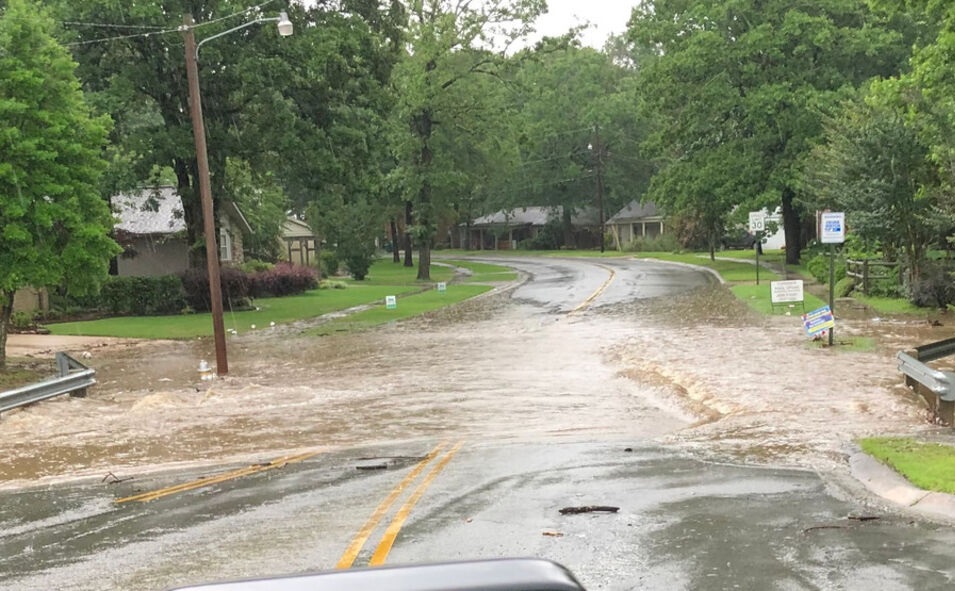 Little Rock, Arkansas – Southern part of Arkansas has been under heavy rain in the past days that caused serious damages to residents. Now west part of Little Rock is also flooding.

Flash flood warning was issued on Thursday for the city of Little Rock. More than three inches of rain had fallen in west part of the city, close to Chenal Parkway and Highway 10.

The flash flood warnings were issued in several other counties.

Luckily, no serious damage was reported in Little Rock compared to southern parts of the state.