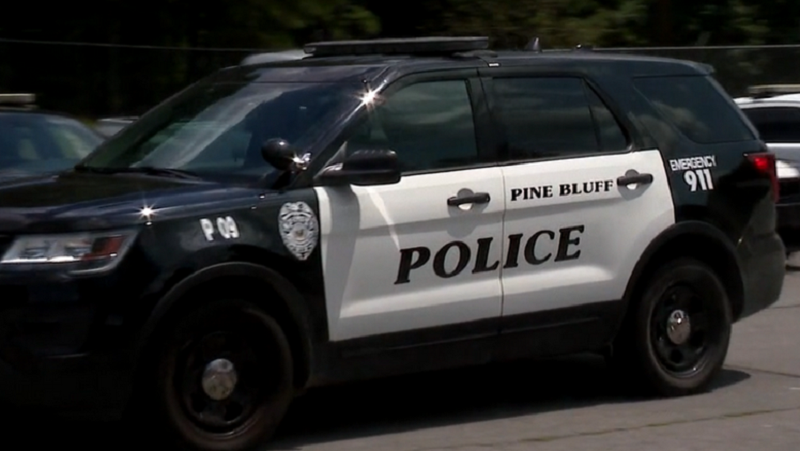 The owners discovered the burglary on Saturday morning.

According to the detectives, the burglars cut a hole in the perimeter fence and used hammers to break a hole in the north wall of the business to gain entry into the gun room. Numerous firearms were stolen including rifles and shotguns of various types. The pawnshop owners and ATF are conducting an inventory at this time to determine the exact number of firearms that were stolen.

The detective office has stated that they know they are looking for four slender males. They did not disclose how they got that information.

The reward offered for any information related to this burglary is a minimum of $2000 and the reward will increase depending on the usefulness of the information.