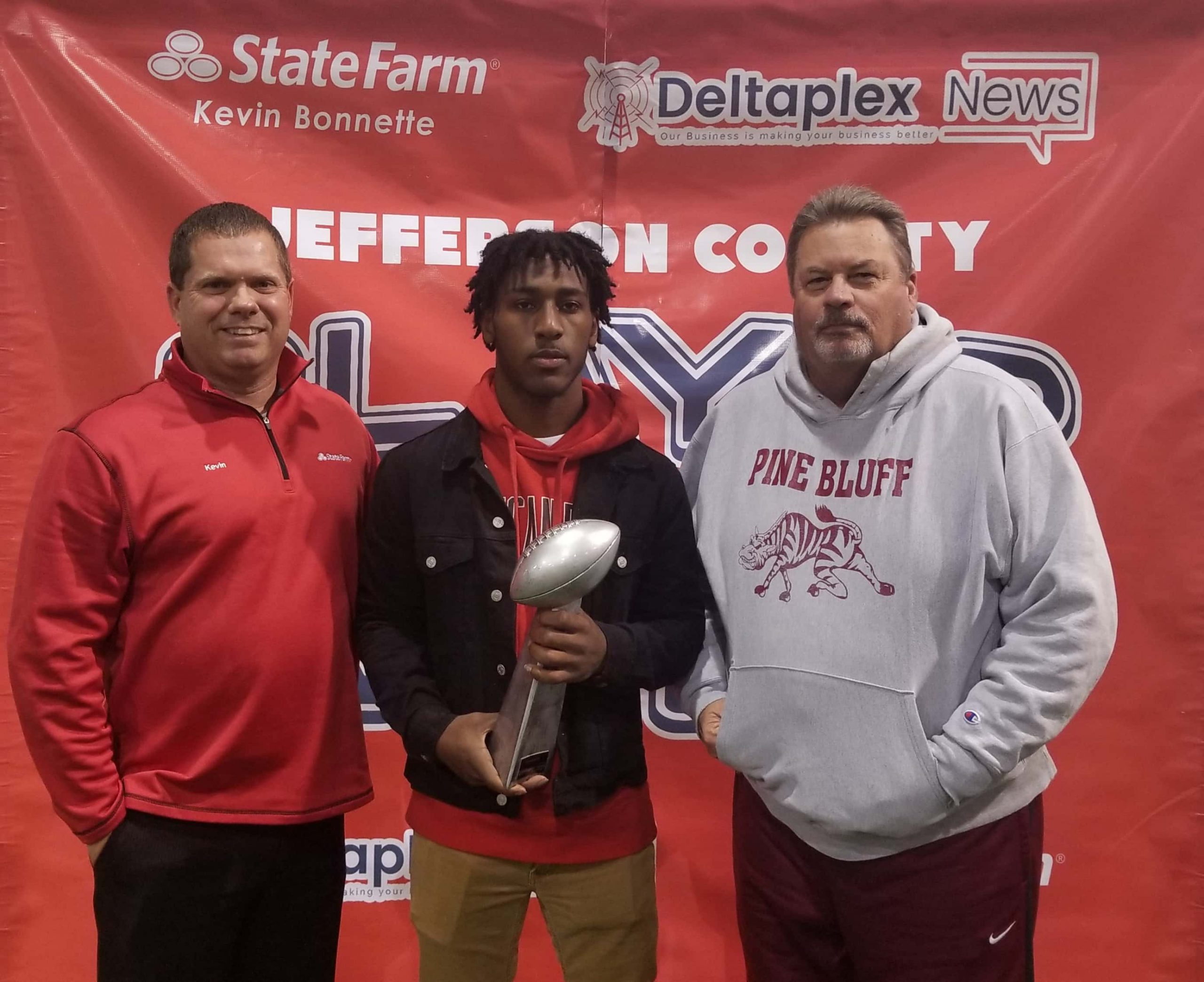 Over 4.6 million US adults have a peanut allergy — and many of them developed the allergy in adulthood, a new study has found.

Over 800,000 of those adults — over 17% — developed their allergy after turning 18 years old, according to a study published Tuesday in The Journal of Allergy and Clinical Immunology.
A peanut allergy has generally been thought of as a pediatric issue, but more adults than children have the allergy, said study author Dr. Ruchi Gupta, director of the Center for Food Allergy and Asthma Research at Northwestern University in Illinois. But only 15% to 20% of children with a peanut allergy will outgrow their allergy by adulthood, according to the study.
Leading baby food manufacturers knowingly sold products with high levels of toxic metals, a congressional investigation found
Adults who reported developing a peanut allergy in adulthood were significantly less likely to get diagnosed by a physician compared to adults who reported developing the allergy as a child, according to the survey of over 40,000 US adults.
Gupta said she has noticed adults who have a negative reaction to a certain food tend to avoid eating it rather than following up with an allergy test. When you get diagnosed with a peanut allergy, you receive confirmation that you are allergic, which affects how you live your life, she said.
Of the 2.9% of US adults who reported having a peanut allergy, only 1.8% — that’s 4.6 million people — had a convincing peanut allergy, according to the study.
Convincing symptoms included vomiting, hives and trouble breathing among others, said study author Christopher Warren, research consultant at the Center for Food Allergy and Asthma Research. Some examples of symptoms that were not convincing included bloating and diarrhea, he said.
How to avoid avalanches and what to do if you’re caught in one
Adults who self-diagnose are also potentially placing an unnecessary burden on themselves of avoiding peanuts when they don’t have to, Warren added.
“They could be living their life as if their next bite could lead to a very bad outcome when it’s something that would be so easy to avoid” through routine allergy testing, Warren said.
Another reason it’s important to get diagnosed is because physicians can prescribe epinephrine, Gupta said, which is an emergency treatment for anaphylaxis, a severe reaction to an allergen.
Only 44% of adults with an adult-onset peanut allergy reported having an epinephrine prescription compared to 56% of adults with a childhood-onset peanut allergy, according to the study.
Breast cancer tops lung cancer as most diagnosed cancer in the world, new report says
There is no known reason why peanut allergies develop in adults, but a person’s environment or hormones could play a role, Gupta said. She said research is being done to see if a change in a person’s living environment or a fluctuation in women’s hormones when they enter puberty or menopause could cause an allergy.
Related Topics:
Up Next

A 10-Minute Core Workout You Can Do Right Now