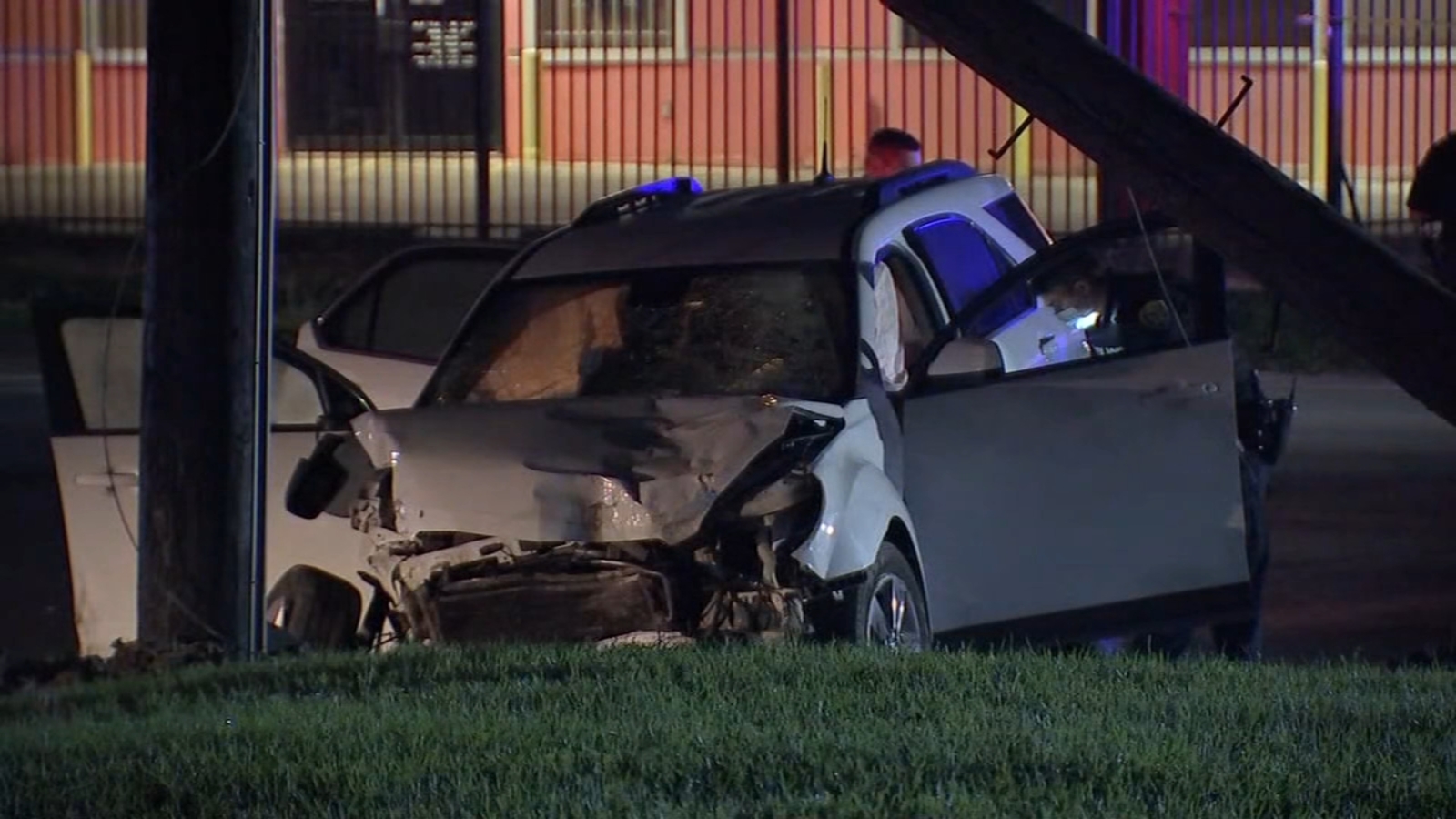 Pine Bluff, Arkansas – A Pine Bluff man was killed Thursday night when he was struck by a vehicle while crossing West 28th Avenue.

According to a preliminary report, Terry Bradley, 58, was crossing the roadway at 28th Avenue and Magnolia Street when he was hit by an eastbound Chevrolet Monte Carlo.

The death was the 597th recorded so far this year on the state’s highways.