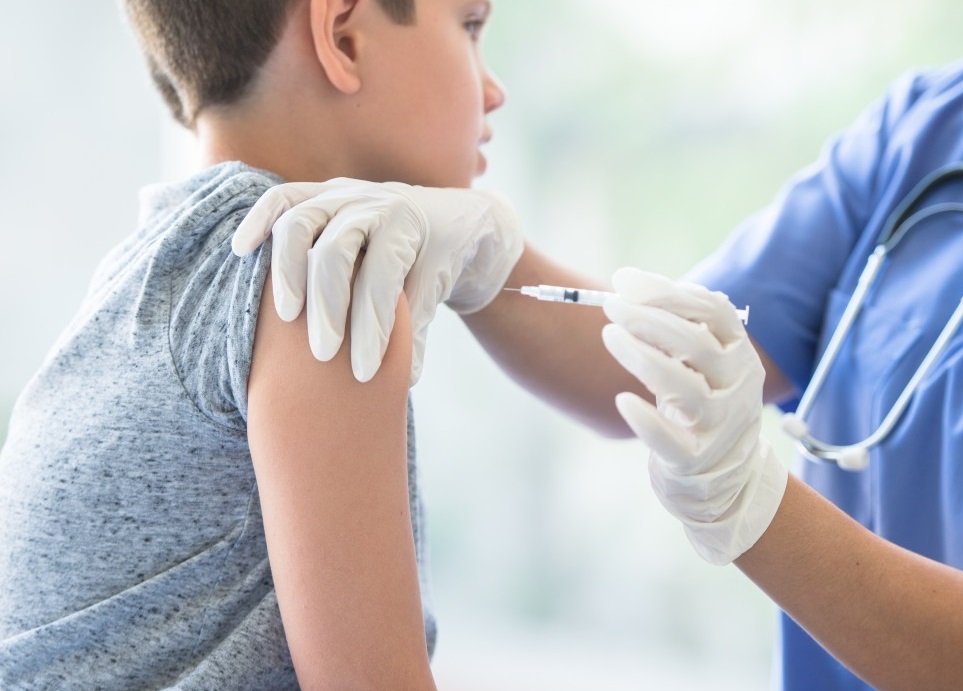 Little Rock, Arkansas – Earlier this week, Pfizer officially sent their request to the FDA asking them for emergency authorization approval of the Covid-19 vaccine in children aged 5-11.

Arkansas parents remain positive that the FDA will approve the use of the vaccine as soon as possible since majority of them look forward to vaccinate their children against the virus.

As of now, only children aged 12 or more are eligible to get the vaccine. The latest Delta wave once again showed how important the vaccination is for everyone.

This is what some Arkansas parents think about the vaccine approval:

“Basically we just want them to be protected,” said J. Anderson.

According to him, as soon as the Pfizer vaccine gets the approval by the FDA, they are about to vaccinate their 7-year-old son claiming that there is no better protection than the vaccine.

“We are excited that they are finally moving the process forward,” said Anderson.

According to Jessica Snowden, Chief of Pediatric Infectious Disease at Arkansas Children’s Hospital, there is only one way to get back to normal and we all know what it takes.

She added that the vaccine approval for children aged 5-11 is very important step forward in lowering the number of cases in the future especially in children. Additionally, vaccinating the children means lower number of infected people in all age groups and preventing future Covid-19 waves.

However, there are many parents who remain hesitant and haven’t decided to vaccinate their children even after the FDA approve Pfizer vaccine. According to Snowden, she thinks that parents are generally concerned due to how quickly it was released to the public.

“None of us want to be in the situation we were in this summer with lots and lots of kids in the hospital again if we can avoid it,” said Snowden.

A second U.S. vaccine maker, Moderna, also is studying its shots in elementary school-aged children. Pfizer and Moderna are studying even younger tots as well, down to 6 months old. Results are expected later in the year.