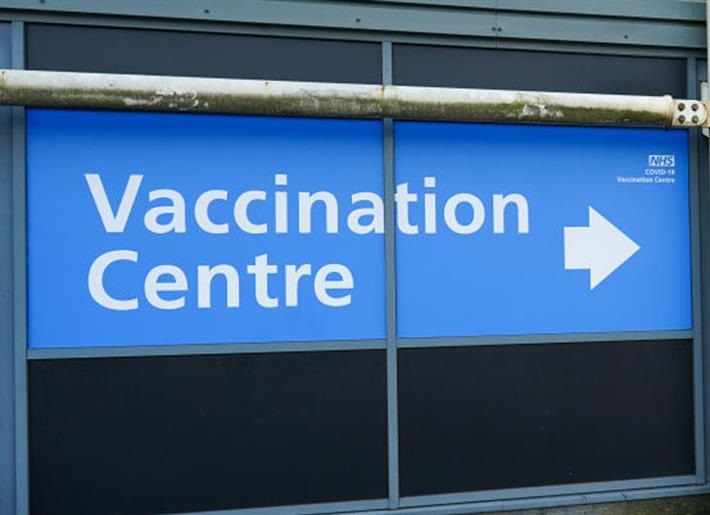 As the time passes, we are closer to the moment when the Pfizer vaccine will be approved to be used in children aged 5-11, the group of people that recorded a serious increase in cases with the Delta variant in place.

Pfizer vaccine is originally administrated in two doses, and starting this week a third, booster shot was started to be given to some groups of people considers as “high risk” groups of people. According to the approval, everyone aged 12 and more is eligible for vaccine with the difference that children aged 5-11 should receive a lower dose of the vaccine.

About 43% of 12-to-17-year-olds are have received both shots, while another 54% have received at least one dose, according to CDC data from the American Academy of Pediatrics.

Although Pfizer first got the level where they can ask for emergency-use authorizations, Moderna is also in advanced stages of testing of how their vaccine works in children. Reportedly, they are about to submit their results to the FDA in the upcoming period no later than late December.

While pharmaceutical companies are running their race with the vaccines, the health officials still struggle to make the vaccine hesitant to get vaxxed. This might become even bigger issue with children as many other parents who already got the shot are not convinced that their little children should also get a Covid-19 at least not at this point.

Although majority of parents are vaccinated and they believe it’s the best thing they can do battling the virus, the remain hesitant over the long-term effects the vaccine might have in children, especially in their development.

Roughly 55% of parents in the U.S. with children under 12 say they would get their child vaccinated against the virus, according to a Gallop poll published Tuesday. The poll, which was conducted between Sept. 13-19 among more than 4,000 parents, also showed people who were already vaccinated were less hesitant to vaccinate their young children.

White House officials believe the vaccination rates might improve in the upcoming period following Joe Biden’s announcement over vaccine mandate few weeks ago, something that already shows negative effects since decent numbers of vaccine hesitant choose to quit job rather than getting vaccinated.