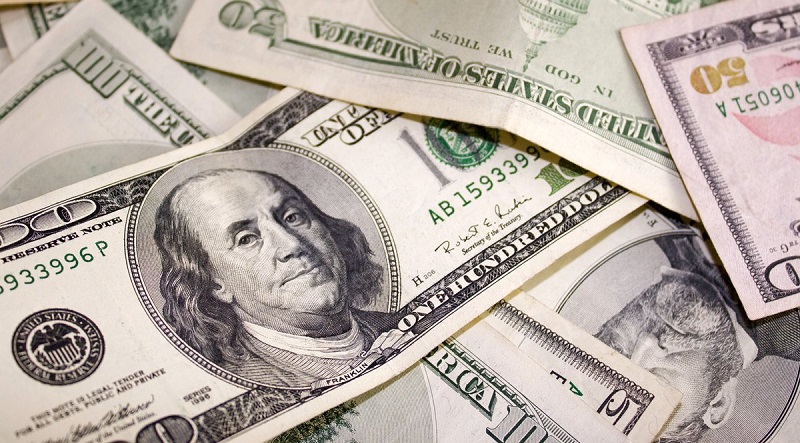 Little Rock, Arkansas – In order to settle a multistate lawsuit alleging the underpayment of Medicaid drug rebates, a  pharmaceutical company has been ordered to pay over $238,000.

According to the Arkansas attorney general’s office, Mallinckrodt ARD, LLC, formerly known as Questcor Pharmaceuticals, Inc. was ordered to pay $233 million, plus interest, to be paid over a period of seven years to 50 states who were part of the lawsuit.

Mallinckrodt’s U.S. headquarters is in Bedminster, New Jersey. The settlement resolves allegations that from January 1, 2013, through June 30, 2020, Mallinckrodt knowingly underpaid Medicaid rebates due for its drug H.P. Acthar Gel (Acthar).

This settlement results from a whistleblower lawsuit originally filed in the United States District Court for the District of Massachusetts.

A team from the National Association of Medicaid Fraud Control Units participated in the litigation and conducted settlement negotiations on behalf of the states.