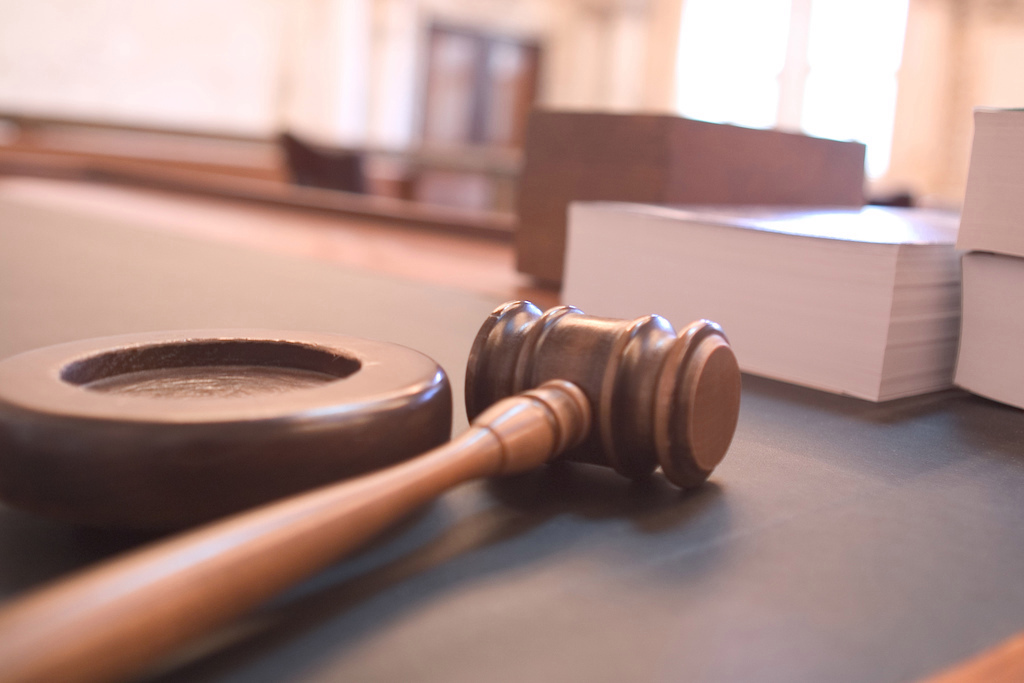 PINE BLUFF, Ark. — The Pine Bluff Police Chief said in his 25-years of law enforcement he’s never seen anything like it.

Referring to a massive disregard of the city’s curfew by drivers drag racing, drifting and doing burnouts.

The city says this is one of the reason they have a curfew.

The chief says the city gave out more than 70 violations and has handed out as many as 100 since the curfew began.

Police tried to stop the offenders but they kept moving to other locations.