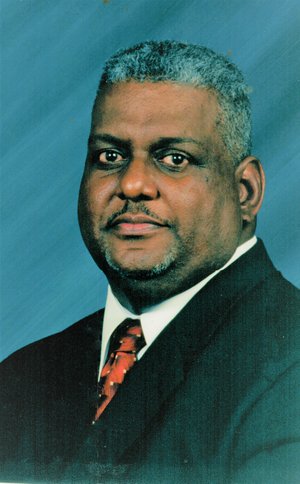 The request for the signs was made by Jacqueline Jones and family and went first to the council’s Traffic and Aviation Committee, chaired by Council Member Joni Alexander.

After the meeting, Alexander explained the procedure:

The toppers will be placed on top of existing street signs at 33rd, 34th and 38th Avenues along Ohio Street, and the family will pay the cost of the signs.

Also Monday, a resolution that would have directed the 2021 municipal budget to include funding for the establishment of a police substation in each of the city’s four wards was pulled by its sponsor, Council Member Steven Mays before the resolution could be considered.

Mays said he had talked with Police Chief Kelvin Sergeant about the idea and Sergeant wanted to have more discussion.

Several months ago, Council Member Ivan Whitfield brought up the idea of renaming the Merrill Center and asked each council member and the Mayor to submit the name of a person to sit on a committee to come up with that new name.

During his Public Health and Welfare Committee Report, Whitfield said five of the nine members of that committee met Tuesday morning and discussed a new name.

During discussion, Mayor Shirley Washington said as Pine Bluff continues to grow and prosper, she would like to see community centers in each ward and suggested that each have a name to recognize the location, for example the Central Pine Bluff Community Center for what is now the Merrill Center.

The Public Works Committee, which is chaired by Council member Bruce Lockett will meet to discuss the name before reporting to the full council for approval. Lockett said he hoped to hold that meeting within 10 days.