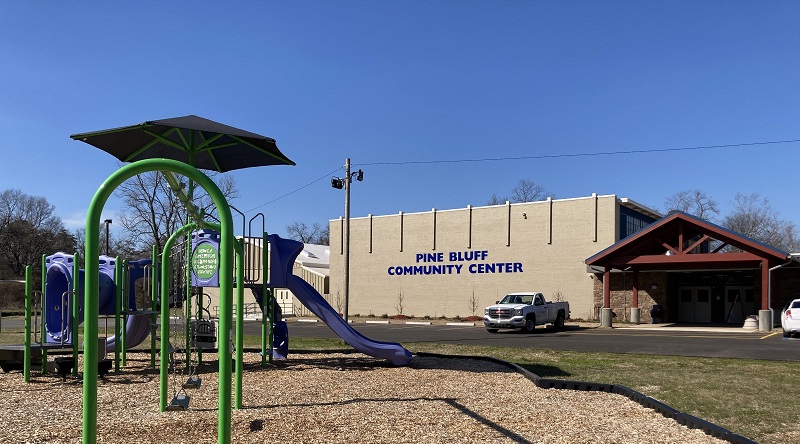 Pine Bluff, Arkansas – A proposal allowing the Parks and Recreation Department to collaborate with the Boys and Girls Club of Jefferson County is expected to be voted by The Pine Bluff City Council.

Parks and Recreation Director Sam Glover and Nyeshia Aldridge, Executive Director of the Boys and Girls Club of Jefferson County were guests on the Oldies 101.3 morning show and Glover talked about the collaboration.

According to Aldridge, if the collaboration takes place, the Boys and Girls Club would be able to implement a daily structured after school and summer program.

Later, she was asked what else would they be able to do.

There are currently two Boys and Girls Club sites, one in Townsend Park and the other at First United Methodist Church. The addition of the Community Center as a third site would allow the club to provide more services to kids, Aldridge said.

The community center is a bigger facility and would allow for more activities, Glover said.