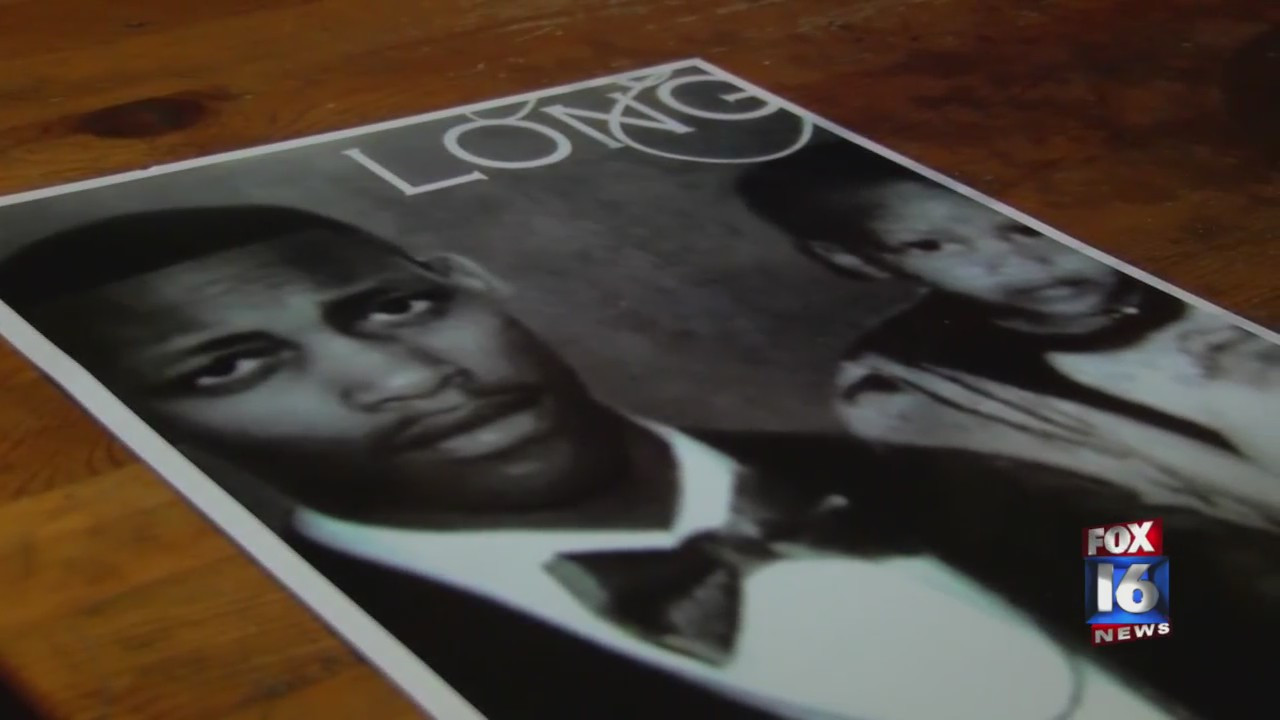 Chauncy Long, 18, was shot to death outside of an apartment complex on October 22, 2017. Pine Bluff Police say the person responsible is still on the loose.

“Two days ago he would have been 21,” said Clarence Long, Chauncy’s father.

Long says October is always a difficult month since his son’s birthday and murder anniversary is right after each other.

“Cried through the night, finally got to bed about three or so– woke up this morning crying again,” said Long.

The apartment where the shooting unfolded is located at West Short 3rd Street in Pine Bluff. His father says Chauncy was holding his newborn was at the time of his murder.

“They look so much alike- they act alike and everything,” said Long. ” I thank God so much for leaving that piece of him here.

Long says his son was a father, a brother, a friend, and someone who dreamed of making a difference.

“He was a really good kid. He always said he wanted to be a psychologist,” said Long.
Pine Bluff Police have yet to find the shooter responsible for the Long family’s loss.

Clarence Long says he hopes next year he can celebrate his son’s 22nd birthday, knowing the person who took him away is behind bars.

“It’s not going to bring him back but you know at least we can say that person finally got their day in court,” said Long.

Pine Bluff Police say this case is still open and they are pursuing every lead.