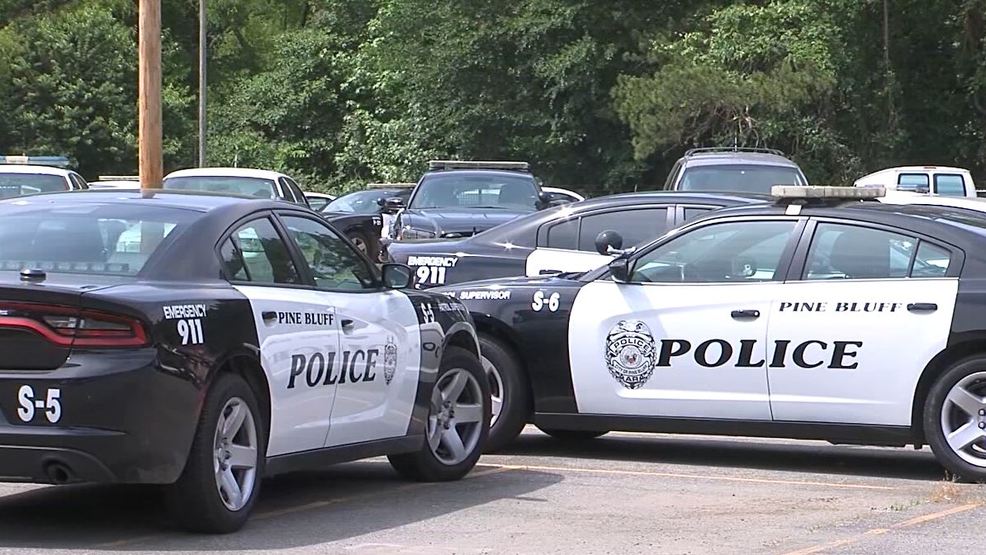 Pine Bluff, Arkansas – The President of the Pine Bluff Fraternal Order of Police said Monday he would like to see Mayor Shirley Washington “step up and say I made a mistake that day. I was wrong and I want to apologize.”

Bill Wiegand was talking about Mayor Shirley Washington showing up at a homicide scene on sept. 3 and allegedly pushing a police officer while yelling at officers who were working at the scene.

Appearing on the Oldies 101.3 morning show, Wiegand was asked where the FOP stands in terms of the Mayor.

Washington was a guest on Oldies 101.3 Friday and said she had received a number of calls from residents in that neighborhood about the crime and shootings and said she had met the victim after going and talking to residents.

She also admitted that she was emotional at the scene but didn’t remember pushing anyone.

Wiegand was asked about that.

Last Thursday, following a meeting with Wiegand, Chief Kelvin Sergeant and others earlier in the week, Washington addressed the department on a tactical radio frequency. Wiegand said she was going to apologize to the department for her actions but didn’t and thinks that still needs to be done.

He was also asked if the FOP had an agenda or end game by continuing to talk about the incident.