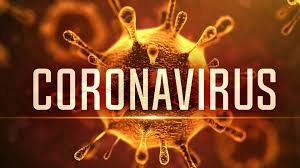 Pine Bluff, Arkansas – An Arkansas Department of Corrections inmate from Pine Bluff passed away Wednesday after being treated for coronavirus-related symptoms.

The inmate passed away at Baptist Medical Center in Little Rock according to a press release.

The release noted that the inmate was in his mid-80’s, however, the inmate was not identified. He was serving a 10-year sentence for internet stalking of a child.

As of Wednesday, there are 379 active cases inside Arkansas prisons, according to the Department of Corrections Secretary Solomon Graves. They are down from 1,001 active cases logged at the end of July.