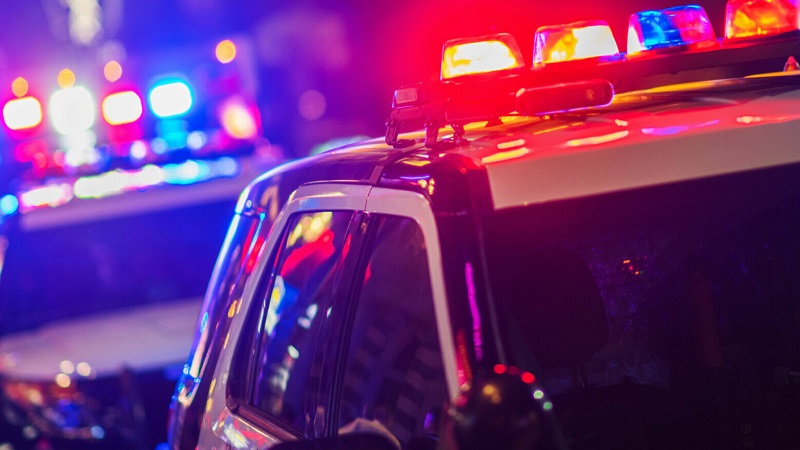 Pine Bluff, Arkansas – On Thursday a Pine Bluff man was arrested on multiple charges after a reported shooting incident.

A 27-year-old Kawaske Jenkins was taken into custody after the incident but was not interviewed after he reportedly claimed pain from a prior injury.

After ruling prosecutors have probable cause to charge him with terroristic act, first-degree battery, unlawful discharge of a firearm from a car, and being a felon in possession of a firearm, Pine Bluff District Judge John Kearney set a $25,000 bond for Jenkins.

Until the case is settled, he was ordered to have no contact with the victims.