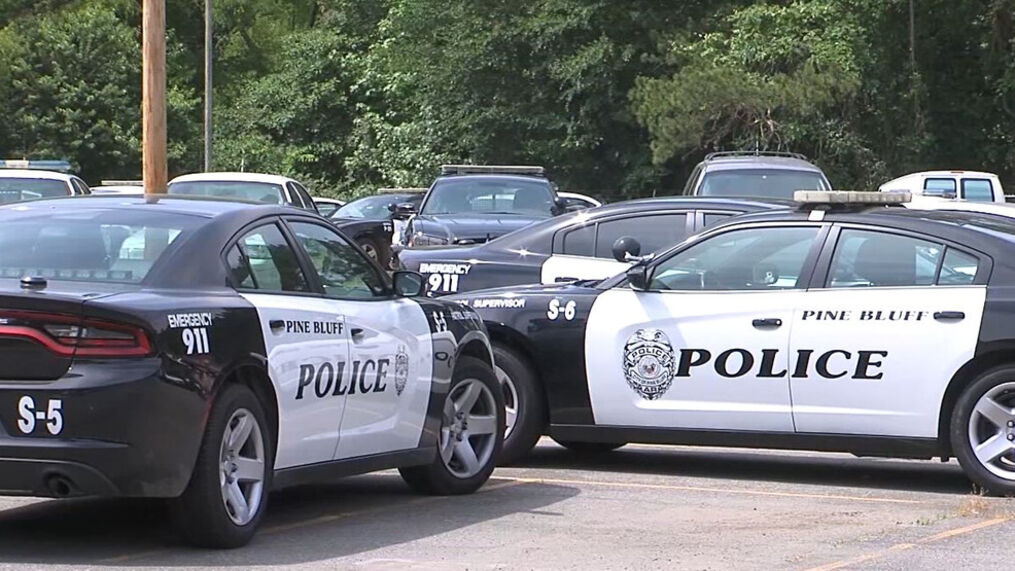 A Pine Bluff man currently on parole and listed as an absconder was arrested Tuesday after police saw him fire a shot in the air on the parking lot of a business.

Shawn Sellers, 35, who has three prior felony convictions was taken into custody by police vice and narcotics officers who found a handgun and several magazines in the vehicle Sellers had gotten out of.

Reading from a probable cause affidavit from Detective Kevin Kirk, Deputy Prosecutor Carol Billings said Kirk and Detective Chris Sweeny were conducting surveillance on the Fast Mart at 25th and Cherry when they saw two males who were acting suspiciously and appeared to be intoxicated. One of the males, later identified as Sellers pulled a gun from his waistband and was holding it up in the air.

Billings said Kirk and Sweeny called for other vice and narcotics officers to come to the area but before they could get there, Sellers and the other male got back in the vehicle and left. Officers followed the vehicle until it turned into the parking lot of a gas station in the 2300 block of Olive Street.

Billings described what happened next.

Detectives closed in on the vehicle and arrested Sellers. The vehicle was searched, and Billings said police recovered two magazines, one empty and the second containing 10 rounds near the back of the driver’s seat. A nine-millimeter handgun with one round in the chamber and a magazine with 14 rounds was also located and Billings said police reported the barrel smelled like the gun had just been fired. A check of the serial number of the gun returned no record on file.

Sellers was acting in an aggressive manner, cursing the officers, the report said and during the court hearing became loud and cursed while Billings was reading the affidavit, then got up and walked away from the camera.

Pine Bluff District Judge John Kearney set a $75,000 bond for Sellers after ruling prosecutors have probable cause to charge him with being a felon in possession of a firearm and discharging a firearm in the city limits.

The Public Defender’s Office was appointed to represent Sellers and he was ordered to come back to court May 17.