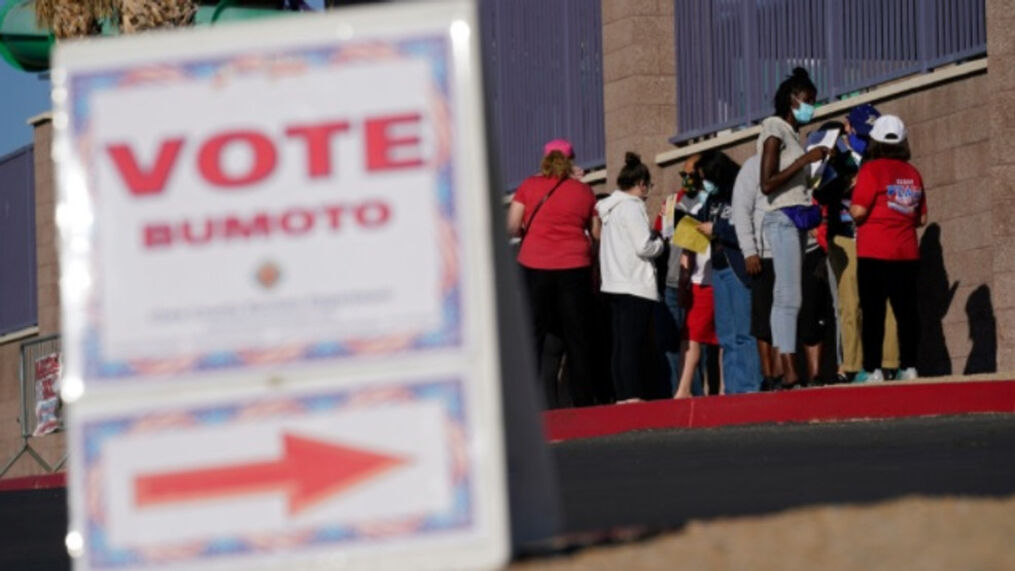 A Pine Bluff man currently on parole was arrested Monday after he allegedly rammed a vehicle that contained his girlfriend and her daughter after an altercation.

Kendall Moore, 33, was taken into custody after police were sent to a reported accident that turned into a disturbance at 2718 Kenwood Road at 8:15 p.m.

Reading from an affidavit from Detective Jason Boykin, Deputy Prosecutor Caleb Conrad said Moore told police his girlfriend broke into his apartment and damaged property because she was upset that he had another woman in the apartment. He said he chased her vehicle with his and hit her vehicle twice.

Conrad then reported what Sgt. Donald Griffin told Boykin what Moore had said to him.

Conrad said Moore has three prior felony drug convictions and at his request, Jefferson County District Judge Kim Bridgforth set a $5,000 bond after ruling prosecutors have probable cause to charge Moore with aggravated assault on a family or household member. Moore was ordered to have no contact with the victim or her daughter until the case is settled.

The Department of Community Correction has placed a hold on Moore and he will be held pending a hearing to determine if he should be sent back to prison to complete his sentence.