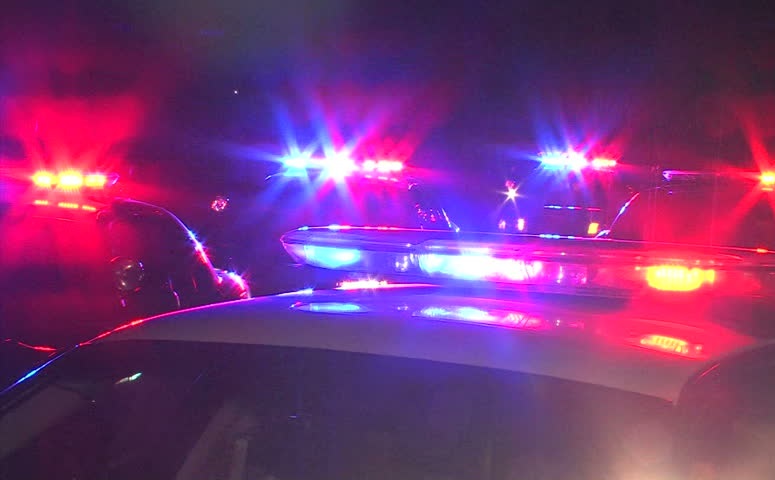 The man identified as 30-year-old Bryce Clark is charged with first-degree terroristic threatening.

After being arrested, Clark began hitting his head on the glass separating the passenger seat and driver’s seat of the police car. Instead of prison, he was taken to hospital for treatment but he refused medical help.

Pine Bluff District Judge John Kearney set a $2,500 bond on Thursday for the release of the suspect.