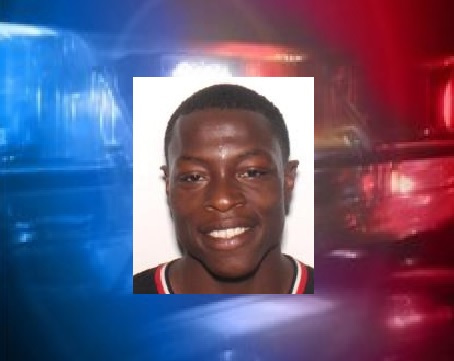 A Pine Bluff man who was recently released from prison was arrested after being identified as the man who shot another man on April 5.

William Dulaney Jr, 41, was taken into custody after he was detained by his parole officer Monday and when questioned, denied any involvement in the shooting.

At the scene, Detective Kentrell Wilson talked to Dulaney’s girlfriend who gave a statement.

Conrad said the victim contacted police and told them the person who shot him was William Dulaney and later identified Dulaney from a six-person photo lineup.

Jefferson County District Judge Kim Bridgforth set a $150,000 bond for Dulaney after ruling prosecutors have probable cause to charge him with first-degree battery. Dulaney said he would hire his own attorney and was told to come back to court on May 20.