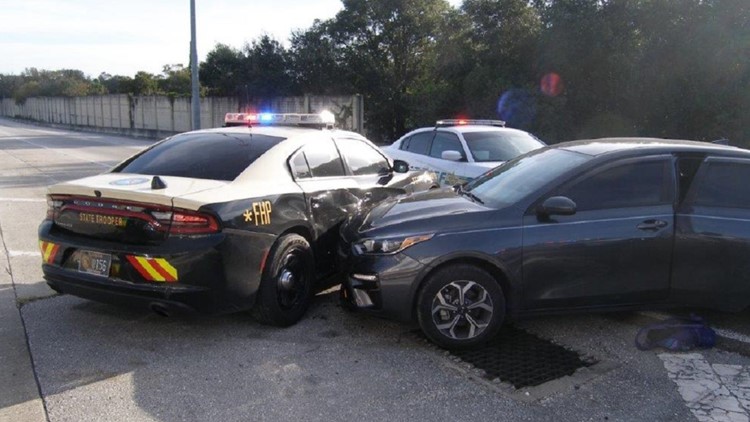 A Pine Bluff man who was riding a four-wheeler Sunday was arrested after he led police on a chase across much of the west side of Pine Bluff.

Dorian Livingston, 22, was taken into custody after his four-wheeler got stuck in a wooded area and officers used a taser on him.

Wieland reported that officers chased Livingston into the parking lot of the old Varco Pruden at 17th Avenue and the railroad and lost sight of it. Information about the chase was broadcast and Detective Deshawn Bennett and Lt. Cassandra Briggs was on the 28th Street Overpass when they saw the four-wheeler and began the chase again. It continued onto Interstate 530, then off to Ridgway Road and Livingston rode into the woods.

Several detectives and a sheriff’s deputy went to get their personal four-wheelers and they began to search the woods. Carson said they saw taillights from the four-wheeler and approached it.

On Monday, Pine Bluff District Judge John Kearney set a $10,000 bond for Livingston after ruling prosecutors have probable cause to charge him with felony fleeing and possession of a controlled substance with the purpose to deliver. Livingston said he would hire his own attorney.

Pine Bluff man identified and arrested after shooting another man