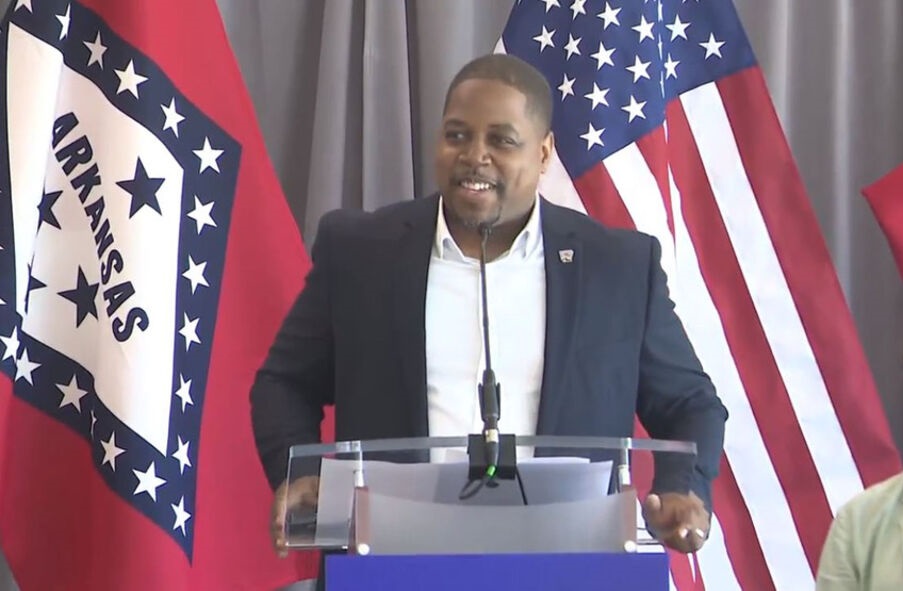 So far there were only three Democratic candidates that announced they will run for Governor. Baptist minister Anthony Bland, political newcomer James Russell, and businesswoman Supha Xayprasith-Mays were the confirmed candidates.

The 44-year-old Jones of Pine Bluff, will be the fourth Democratic candidate to run for governor. He officially announced his campaign on Tuesday in his hometown Pine Bluff.

He said he wanted to run the state since he was a kid and he has a great program on how to improve the life in Arkansas. Jones added that he will present his program to the public in the upcoming weeks.

This is first elections experience for him, but he is assured this will not cause an issue for great support.

The viral image of a possible gator in Lake Hamilton debunked