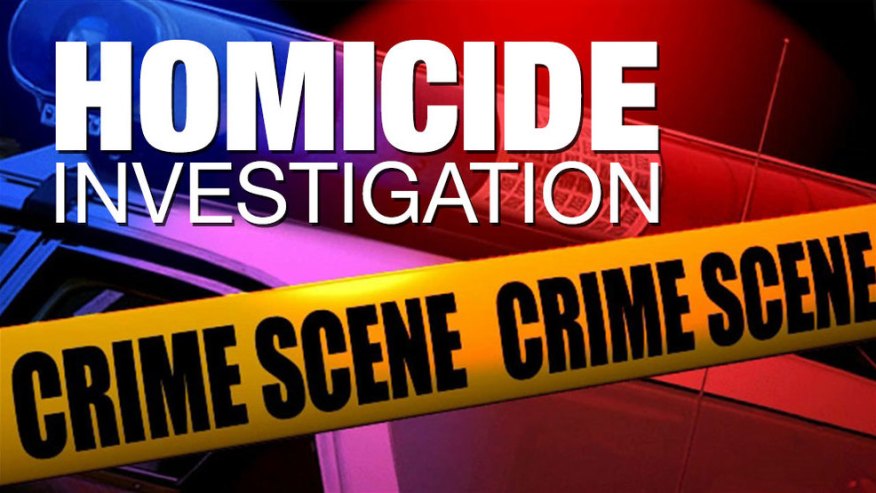 PINE BLUFF, Ark.-Pine Bluff Police are investigating a homicide that occurred just before midnight. Officers responded to a shooting at the ALON gas station at 2800 S. Olive St.

At the scene, they found one male with apparent gunshot wounds in the parking lot. The man was pronounced dead by Jefferson County Coroner Chad Kelly at 12:22 a.m.

The identity of the victim nor shooter has been released.

Police say they do know the identity of the shooter, but the circumstances of the homicide are under investigation.