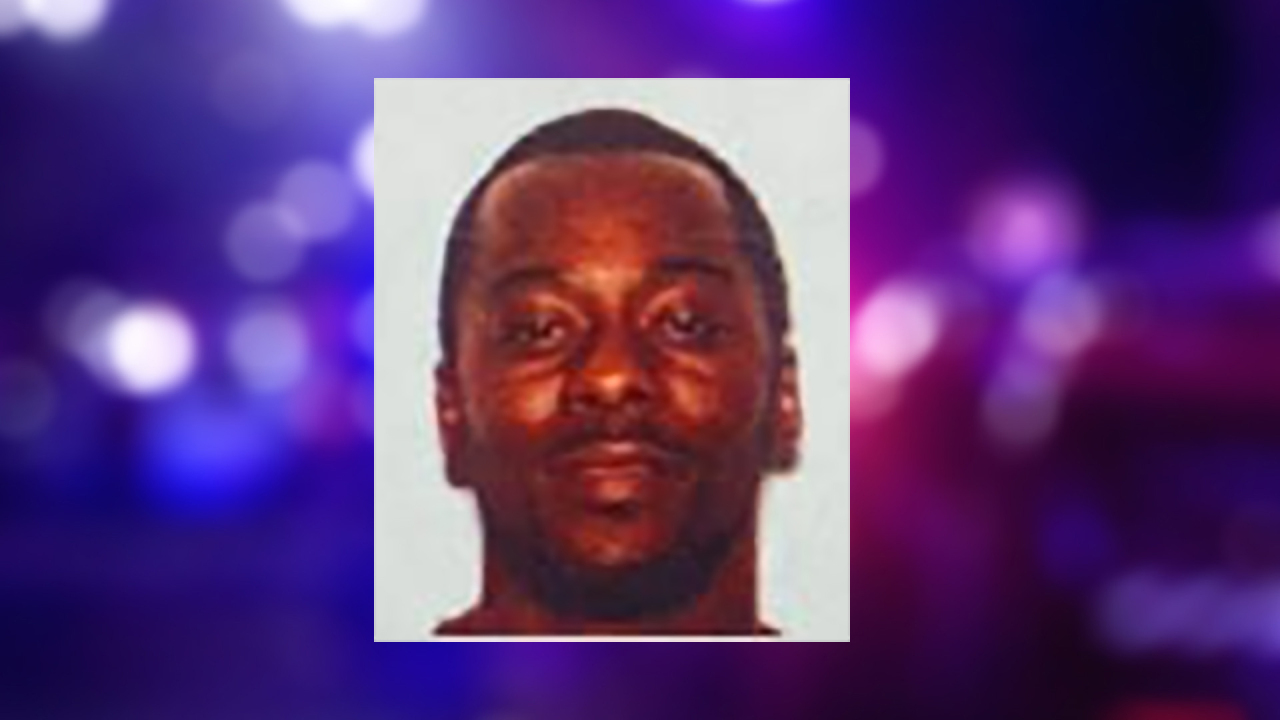 Pine Bluff, Arkansas – Police in Pine Bluff are asking for your help in catching a man they say killed two people earlier this month.

Bryant Smith is wanted for capital murder and police say he is considered armed and dangerous.

Police believe he killed Kavon Mitchell and Emonya Moten on September 3. Both of them were shot to death. Mitchell’s body was found on Needles Drive while Moten was found dead on South Elm Street.

Police have already made one arrest in Mitchell’s murder. About two weeks ago they arrested Hekeryin Cain. Now they need to find Bryant Smith.

If you know any information regarding the whereabouts of Smith you are asked to call Pine Bluff Police.

There is a reward for his arrest and conviction.