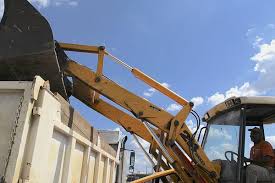 Plans for housing in the downtown area are underway as a part of the Relive Pine Bluff plan which will also include the renovation of buildings for retailers, restaurants and the like.

Maurice Taggart, the director of the Urban Renewal Agency said Wednesday that Urban Renewal has bought several buildings located between the 300 and 400 block of Main Street and they are seeking bids to renovate those buildings.

Regarding housing, Taggart said in the early 1900’s, there was housing downtown that over the years was torn down until now there.

“So what we’ve done, we have taken a pro-active approach and taken the leadership in terms of building that downtown housing,” he said.

Taggart said some details still have to be worked out, but the plan is for 50 to 75 apartments.

He was also asked about the possibility of housing on the second floor of some buildings downtown.