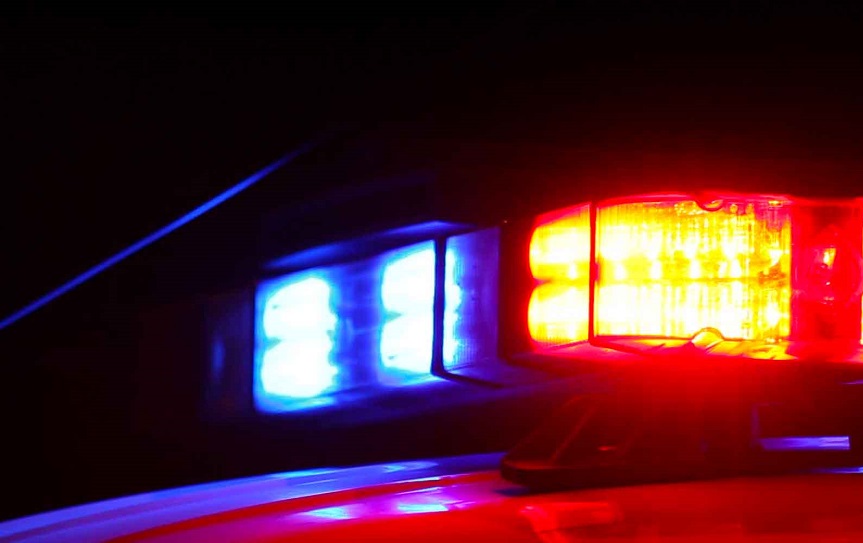 Pine Bluff, Arkansas – Pine Bluff woman was arrested after she allegedly pointed a gun at another family member police say.

According to reports, the 27-year-old Kyra Evonne Moore was arrested on Friday after police responded at a house in the 3500 block of Ridgway Road following a 911 call in regards of a disturbance.

When police arrived at the scene, the victim said that suspect pointed the gun at least three times.

Moore admitted she pointed a gun at the relative to police after being questioned.

Police arrested and charged Moore with simultaneous possession of drugs and firearms. Other charges are also possible.

Judge set a $10,000 cash only bond for Moore. The suspect said she would hire her own attorney. She couldn’t have contact with the victim in the next period.

After 65 years of service, Hallmark store closes in Pine Bluff