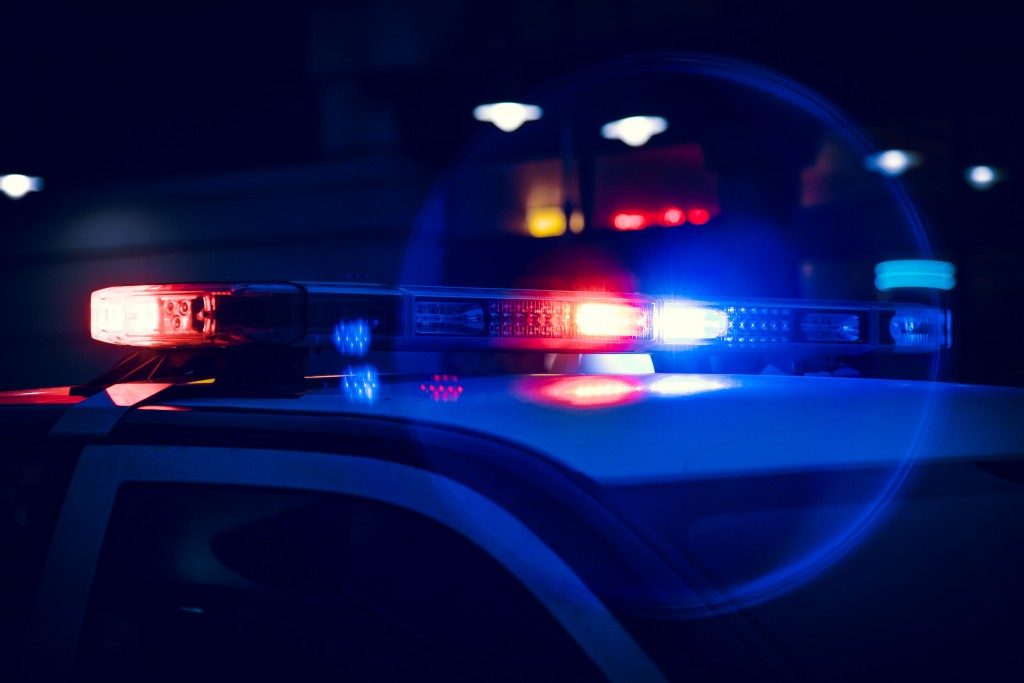 Pine Bluff, Arkansas – Woman from Pine Bluff was arrested on Monday after police officers responded to a report at West 34th Avenue and found a child with multiple injuries.

When officer arrived at the address, Vanessa Suggs told them that the child was choking and she had to use her fingers to remove the food. The officers immediately noticed that the child has bruises on both eyes and burn marks on his back and legs.

The child was taken to Jefferson Regional by the paramedics, then transfered to Arkansas Children’s Hospital at Little Rock.

According to the police, a doctor from Arkansas Children’s Hospital said that the child was a victim of abuse and had multiple injuries including a fractured brain. Detectives attempted to question Suggs but stopped when she asked for an attorney.

Jefferson County District Judge charged Vanessa Suggs on Wednesday with first-degree battery. She will have to post a $100,000 bond to be released from the adult detention center.